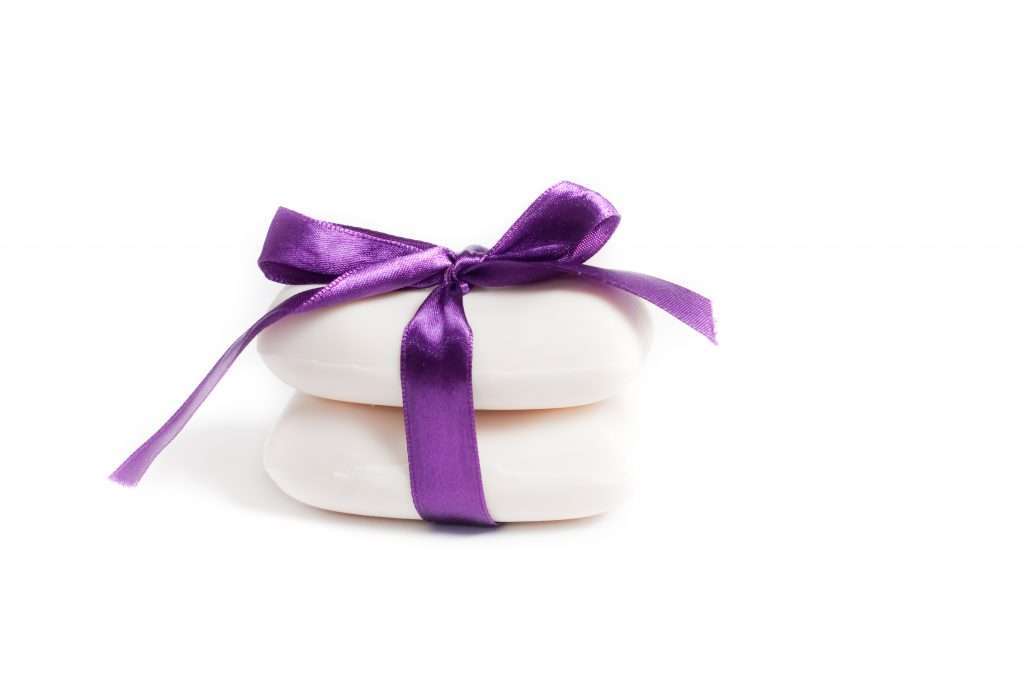 I have given, and gotten, some pretty bad presents over the years. Sometimes you are so stressed out that you just can’t think of anything. Or you procrastinate and everything’s sold out. Or you don’t know the recipient well enough to come up with a bingo.

Or maybe you don’t have enough money. That’s totally understandable.

But the gift lollapalooza I just heard about takes the cake.

There were these two preteen boys. They were really looking forward to Christmas. You know the kind of stuff they hoped Santa would bring: technology, sports stuff, team jerseys, etc.

Their very rich grandparents were coming, too. They lived in a faraway state and traveled a lot. Europe, South America, Asia – they had had a fantastic, globetrotting year.

So the boys were wondering if maybe they would give them some outrageously cool souvenir from a foreign land, or something.

The grandparents had wrapped bar soaps from the Holiday Inn motel chain. Soap! Soap is good! Everybody needs soap!

Wish I had been a little bird to see those boys maintain a grateful smile that morning. It was a great “teachable moment” by the parents about gratitude. If they’d cussed, they might’ve gotten their mouths washed out with soap. It was right there, handy! †

In every thing give thanks:
for this is the will of God in Christ Jesus concerning you.