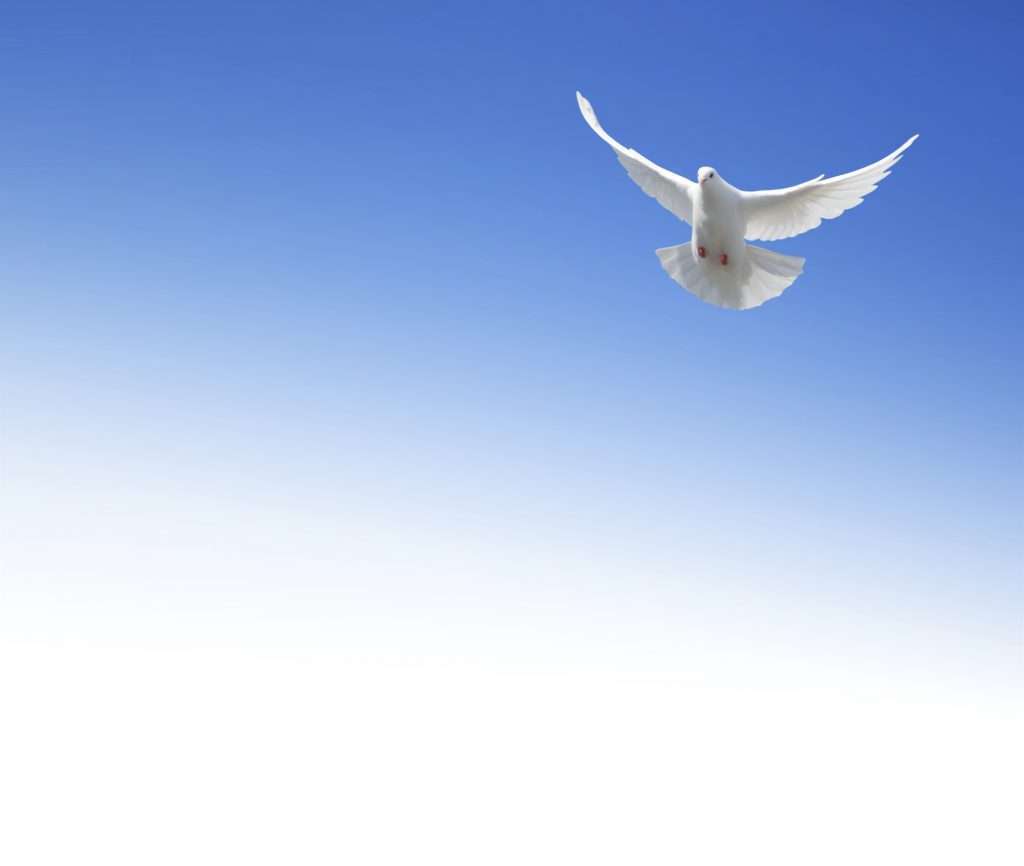 May the peace, joy, hope and love of Easter fill your heart today and every day!

There’s a family man in Omaha who parked his truck in the driveway every night and went inside to his wife and daughter. He had cares, of course, but overall he was happy, healthy and living the American dream.

And then one day he went out to his truck, started it up and backed down the driveway . . .

. . . not realizing that his little daughter was playing behind the back tire.

The sight of her crumpled body on the pavement.

The implosion of his lungs and guts.

Yelling to his wife.

Scooping up the limp little body.

Rushing to the hospital.

The sobbing, the guilt, the self-recrimination, the hopelessness, the shame.

They buried her in one of those little child’s graves with toys all around.

He parked his truck over to the side on his driveway and vowed never to drive it again.

Time went on. He punished himself. It was all his fault, he obsessed.

He felt horribly heavy, lifeless and alone. It was as if he buried his life in that grave, too.

Then one day he went out to his driveway, and right behind the back tire of his truck, right at the spot that was the source of all of his aching despair and pain, where his precious daughter had been, there was a snow-white dove.

Before his eyes, it took off, majestically, into the sky.

As he watched it fly up, it was as if the weight of the world was lofted up and away from him, carried away on the wings of that dove.

It was the picture of, “Surely he hath borne our griefs, and carried our sorrows” (Isaiah 53:4).

It was the picture of forgiveness, the antidote to his shame.

He thought of the dove of peace that told Noah that everything was all right, and that solid ground was just ahead. He knew this was a sign meant to tell him that his little girl was all right, and in fact, in her glory in heaven, still very much alive, just in a form he couldn’t yet see.

He watched the dove fly out of sight, his face uplifted to the sky. He left it that way for a while.

He fell to his knees, and sobbed. This time, he felt a healing release. It was as if his heart was resurrecting. He felt a renewed hope and certainty of the life to come.

He won’t know for a long time how all of this fits into God’s plan for his life. He won’t know until the day in heaven when he holds his little girl again and feels her love and forgiveness. Above them in triumph will fly a snow-white dove whose message is peace and whose gift is joy.

Jesus Christ is alive, indeed. All is forgiven, for real. Nothing you could ever do could change that. God is love, always and forever.

And the dove came in to him in the evening;

and, lo, in her mouth was an olive leaf pluckt off:

so Noah knew that the waters were abated from off the earth.