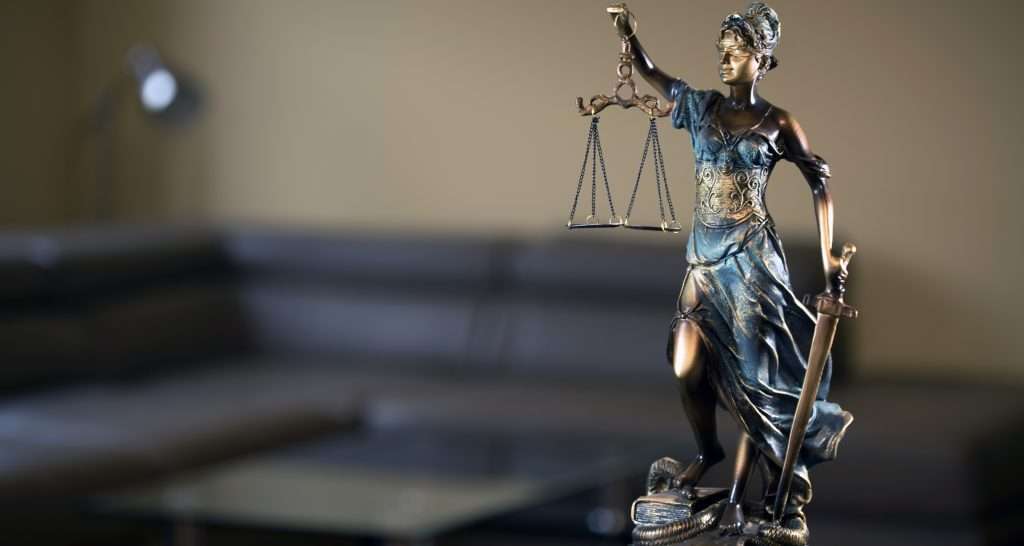 He’s a highly-specialized doctor, and she’s a highly-trained nurse. They are loving and giving, and always have been. A huge focus of their lives has been the many, many medical missions of mercy that they have led throughout the world.

But recently, they faced a terrible trial.

Back home, one of the doctor’s patients died on the operating table. It had nothing to do with anything he did, or didn’t do. The patient had some kind of a medical problem that she was born with, that her regular doctor hadn’t caught, because nobody catches this particular problem . . . until after it kills you. I think it was a congenital heart anomaly, something like that.

All I know is, she died. Everyone felt terrible about it. But the doctor had a fantastic track record – one of the best in the country for his specialty. The patient’s husband said he wasn’t going to sue, that he understood.

Well . . . enter the legal profession. Gulp! Occasionally, doctors and lawyers spar over what is, and is not, medical malpractice – especially when there are big bucks at stake. All of a sudden, this admirable doctor found himself in a highly stressful medical malpractice lawsuit.

Fortunately for him, his wife’s nursing experience allowed her to totally back him up at home, with absolutely no doubt that he was innocent. It was the hardest year of their lives. But she’s one of those outwardly strong and inwardly sweet wives that, when the chips are down, you just really love to have in your corner. She was the wind beneath his wings.

I guess it was just a horrible, long, drawn-out pretrial fight. Lawyers on the other side came up with all kinds of ridiculous reasons why the doctor should be wiped out financially and lose his stellar reputation.

They made up a story about the patient rolling off the operating table to the floor – though no one who was actually in the operating room at the time would testify to that, because it didn’t happen. They concocted other way-out distortions of the truth, to the point where a few permissive rulings on evidence from the judge, and the doctor might well be screwed.

Well, the other side did get some of their nonsense allowed for trial. So it was with big lumps in their throats that the doctor and his wonderful wife entered the courtroom as the trial began. A bad outcome could ruin the doctor professionally and financially.

The doctor sat at the defendant’s table with his attorney. His wife sat a few rows behind him in the courtroom. All she could think of to do was to pray. So she did, silently and fervently. Let the truth be evident to all, Lord!

It seemed to the doctor and his wife that it was a really weak case. But how could they tell what the judge was thinking?

It came time for the opponent’s final argument. It could make or break the case. The doctor was sweating bullets. The doctor’s wife silently prayed and prayed.

The opposing attorney got up a big head of steam, surfing on a wave of righteous indignation. The doctor and his wife didn’t think there was any “meat” to the lawyerly blustering. But all that mattered is how convincing it was to the judge. They prayed with everything they had, since it ironically was everything they had that was at stake.

At the climactic moment, the other lawyer raised an index finger to the sky, declaring that the key point to the case was . . .

. . . and not another word came out. The lawyer fell silent.

The silence continued for several more awkward seconds. The doctor whirled around in his chair to exchange a quizzical look with his wife. She shrugged.

The lawyer finally asked the judge for a short recess, and sat down and shuffled through papers for a while.

After 20 minutes, the lawyer went back up to the judge, and said, “That’s all I have, Your Honor.”

Had the lawyer realized what a sham this was? Rediscovered a shred of ethics? Lost nerve for going in for the kill using a deceitful argument?

All I know is, the judge angrily threw out the case, proclaiming what a huge waste of time this had been, and clearing the doctor completely. The gavel slammed down. Case dismissed!

Sweet vindication! I’m sure they laughed . . . and I’m sure they cried. I’m also sure that they totally, totally forgave everybody on the other side. And I’m sure they were thankful beyond measure for the awesome power of faithful prayer pleading for truth to the Judge of the Universe.

There’s nothing as hard as being falsely accused. But there’s nothing as good as surviving an unfair attack . . . and living happily ever after, ‘til entering the courts of the Most High. †

Vindicate me, my God,
and plead my cause
against an unfaithful nation.
Rescue me from those who are
deceitful and wicked.