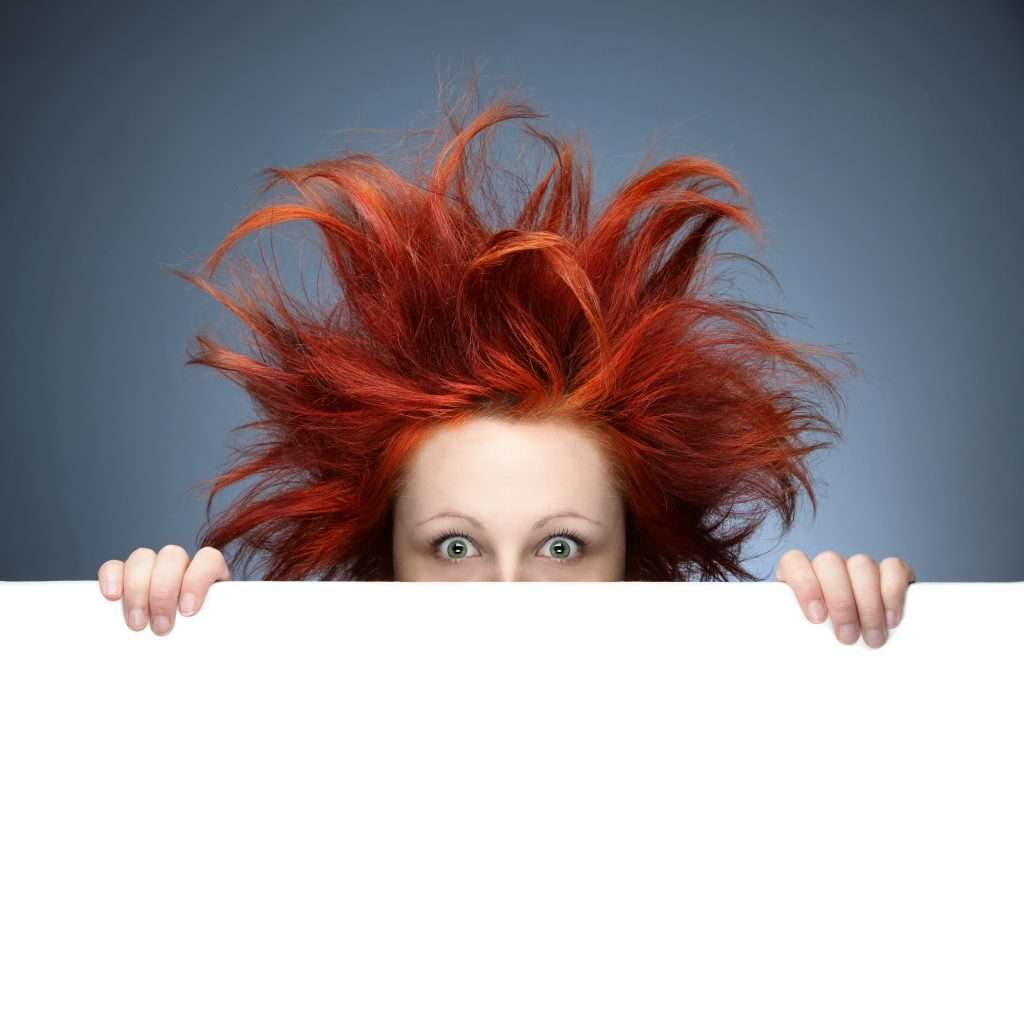 She was a well-behaved college freshman, happy to have joined an excellent sorority on campus. Early in her first semester, she was invited to a fraternity party with an old friend. It was a “first” for both of them, and they got “over-served.” It was out of character for her, but she was dancing like crazy, and pinging off the walls, and being loud and boisterous . . . having the time of her life.

The next day, she had phone duty at the dorm. The phone rang, and it was for her! It was a senior in her sorority who was the chairman of the Standards Committee. “It has come to our attention that you were very wild at the fraternity party last night,” the stern officer said. “We are very disappointed in you. You have to come in tonight and stand before the Personnel Board to explain yourself.”

She ‘bout had a cow! She had never been in any kind of trouble before! She had gotten into that sorority because of her grandmother, a longtime alumna! What would Grandmother say if she got kicked out in her first month?!?

Then her twin sister came home from visiting at the sorority house. Worried sick, she told her twin all about the stern phone call.

and everyone who hears about this will laugh with me.”