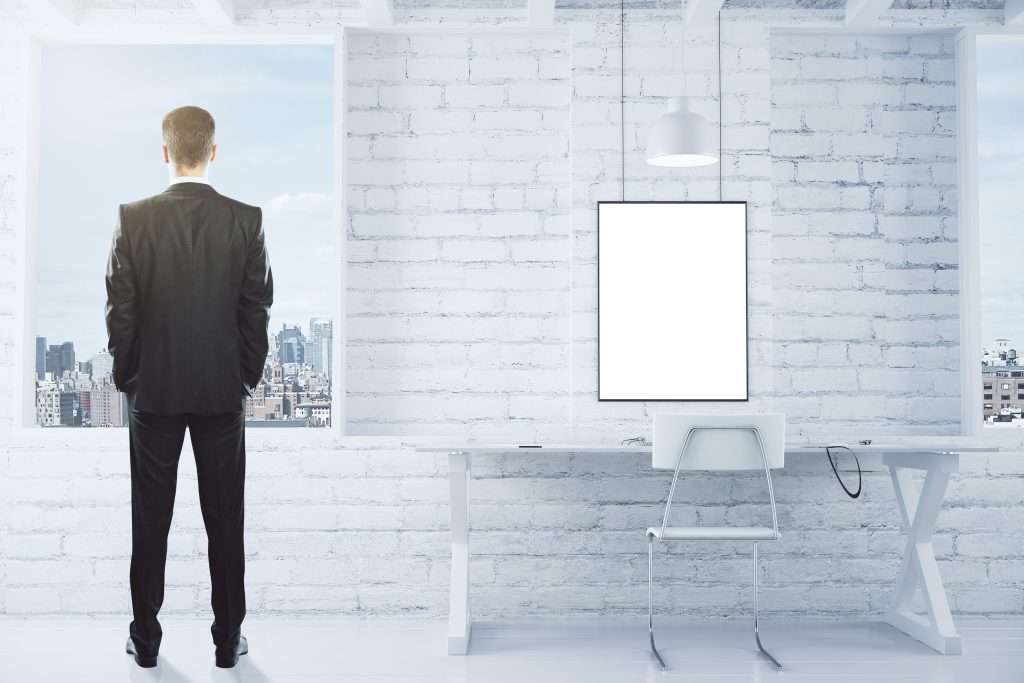 In my distress I called upon the Lord,
and cried unto my God:
he heard my voice out of his temple,
and my cry came before him,
even into his ears.

He’s one of those salt-of-the-earth guys who is strong and stable, day in and day out. He works very hard. He does a lot of good things in the community. I can’t remember ever seeing him frown. I can’t imagine him being stressed out.

But one day not long ago, he got a piece of bad news that bombed him emotionally.

He and his wife would never be able to have a baby.

As a good Christian man, I don’t think he shook his fist at God or cussed or kicked the dog. I imagine he instantly buried his hurt, down deep. But he admits it: it was a huge disappointment.

He drove around for a while, trying to master his boiling emotions. How could he turn the corner and feel good about life again? Well, where’s the one place he always feels good? His home office. He was slowly fixing it up with mementoes from his favorite hobby, pheasant hunting.

He had been meaning to purchase a picture for the wall in that office. Why not do it today? That would cheer him up. Take his mind off things.

So he drove to a print shop that had a big inventory. He walked in and told the guy that he was looking for a picture that had something to do with pheasants.

At this store, there were numerous big banks of drawers with prints organized by category, artist, size, you name it. Apparently, they had a “pheasant hunting” drawer. The guy walked right up to it and pulled out the top two prints.

My friend’s jaw dropped. The elements of those two pictures seemed to be straight from his own life. “It was like the artist was literally standing on the most familiar spot of my childhood, and painted it,” he said.

That barn! It was EXACTLY like the barn on his grandparents’ homestead – color, pitchout, and everything.

That John Deere tractor! It was the EXACT make and model on which he had learned to drive, many years ago, on that farm.

That green 1950s step-side pickup! Identical to his grandfather’s.

That black Labrador retriever with the red collar! He had a black Lab, Diamond, who always wore a collar just like that.

That man and boy in the scene! Walking together, side by side, exactly as he and his dad would do on those early hunting expeditions.

And there were the pheasants, rising up from the fields, exactly in the spot in the field where he remembered seeing them as he would leave the house to go hunt.

He remembered the joy of getting his first bird – dropped it in one shot. How beautiful its feathers were in the sun. And here was one exactly like it, painted with beauty and power, recapturing that moment of dizzy joy.

Too many coincidences! His head was swirling.

He teared up, but smiled, certain the print shop guy would think he was nuts.

That print was God’s way of saying:

“I know you’re devastated right now. But I’m right here with you. Always have been, always will be.

“But the important thing is, I love you, and you love Me. Cherish all the blessings and good times that you have been given. Focus on them. You’ll see. It’s all going to work out great.”

No, he didn’t hear a Voice.

No, the heavens didn’t open.

No, a heavenly choir didn’t sing.

He just looked at that picture, and had a burst of insight that, when you have Jesus living in your heart, you are complete. You already have everything you could ever want. If you keep your focus on what you have, you’ll never miss what you don’t have.

“I just felt overjoyed,” he said later. “I totally know that He knows our lives. That just made it real. If you let Him just guide you, through the mountains and the valleys of your life, at breakneck speed, you know what? You’ll be OK.”

He told the print shop guy, “These two will be perfect.”

He had them framed and put them up in his office. He loves to lean back in his chair, and just look at them. When he does, he is often in prayer, always in a spirit of gratitude for all that he has been given, and in anticipation of the many good times to come.

He even met the artist, who came to town a while later for a hunting festival. The artist was greatly touched to hear how his pictures meant so much and made such a difference at such a difficult time. It was an especially precious gift since the artist is battling cancer.

It’s just one more example of God’s perfect timing and thoughtful provision. When you need Him most, whether you hunt for Him or not, He is always faithful to connect with you in love.

His aim is perfect.

His methods are endless.