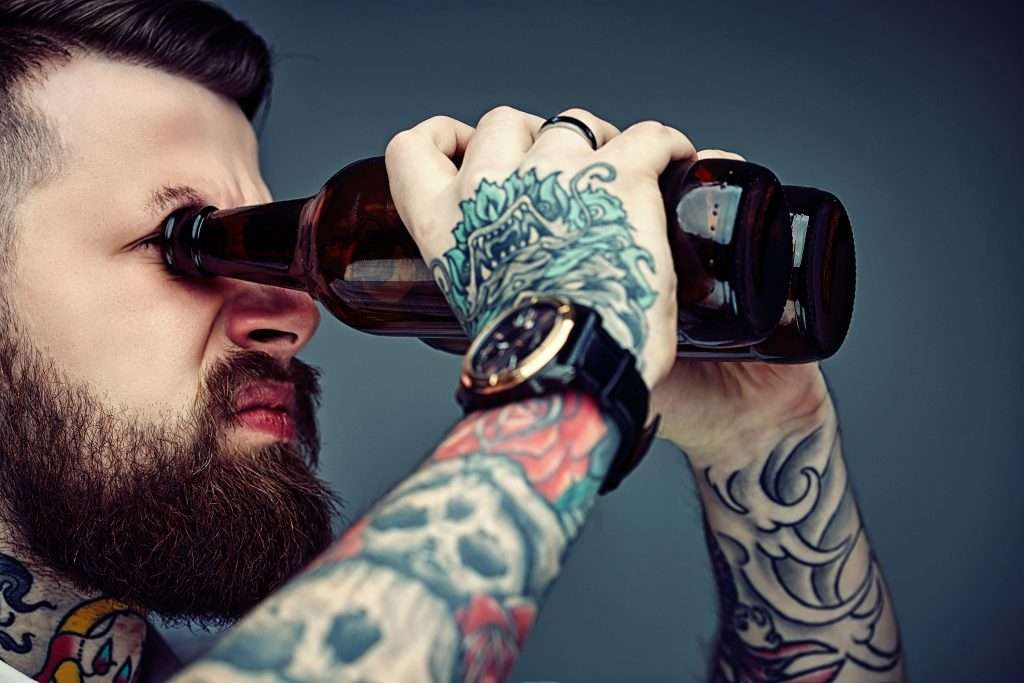 My friend said something you don’t hear every day: “That was an interesting juxtaposition on the pickleball court.”

We four women met to play pickleball. On the adjacent court were two nice younger men. One of their hard-hit balls bounced into our court and smacked me on the rear end. Didn’t hurt, but we were all startled, and the two men came over to apologize. They told us they are pastors at a neat new church that is nearing completion in our neck o’ the woods. I told them that the smack on the bottom was a reminder that I hadn’t been doing my Bible study lately. A round of laughter!

With much humor and warmth, they told us that they were considering getting a temporary pickleball net to set up in their parking lot, and stripe a court to be used in the off hours. It would be a come-on to new members and a way to meet people. We told them we would be all over that idea!

They were charming and jovial, asked our names, and left after wishing us a great time and a great rest of the day.

A few minutes later, a very big, very hairy, heavily tattooed man arrived with about an 8-year-old boy we took to be his son. They got out tennis racquets and were going to play on the tennis court next to us. But before they started hitting the ball, the big, beefy man put very loud, crummy music on his boom box. Very crummy! Very, very loud!

So loud that my pickleball partners couldn’t hear each other say the score. It’s a game of rhythm, but we couldn’t even hear the ball hit the concrete to gauge where to hit it back.

So loud that, when the tennis ball inevitably bounced my way, I picked it up to hand to the big, beefy man, and said, smiling sweetly, as winsomely as I could, that we were old ladies and couldn’t hear very well, but his music was so loud, we couldn’t hear ourselves think, and we couldn’t enjoy our game any more, so would he please turn the volume down, and we would really appreciate it, and thank you so much!

He walked back and just hit the ball back to his son – completely ignoring me.

A minute later, I saw the little boy look over at us, stricken. I knew he realized that his dad had just blown off a foursome of middle-aged pickleball ladies without even a blink. Ooh, the disrespect! But if we’d pursued it, we would have embarrassed him in front of his son. So we just sighed and made it our last game.

But later, pointing out the contrast between the pastors and the discourteous father, my friend said of the latter, sadly, “That’s where we get the kids in school who punch the teacher with no remorse, or go downtown and break windows and spray-paint graffiti ‘for fun.’”

She’s right. We should’ve walked over there and gently asked him why he wouldn’t turn his music down. We might have gotten ourselves into a real pickle then – but our whole country is in one as we speak, and a lot of it has to do with parents like that. †

Train up a child in the way he should go,

and when he is old, he will not depart from it.