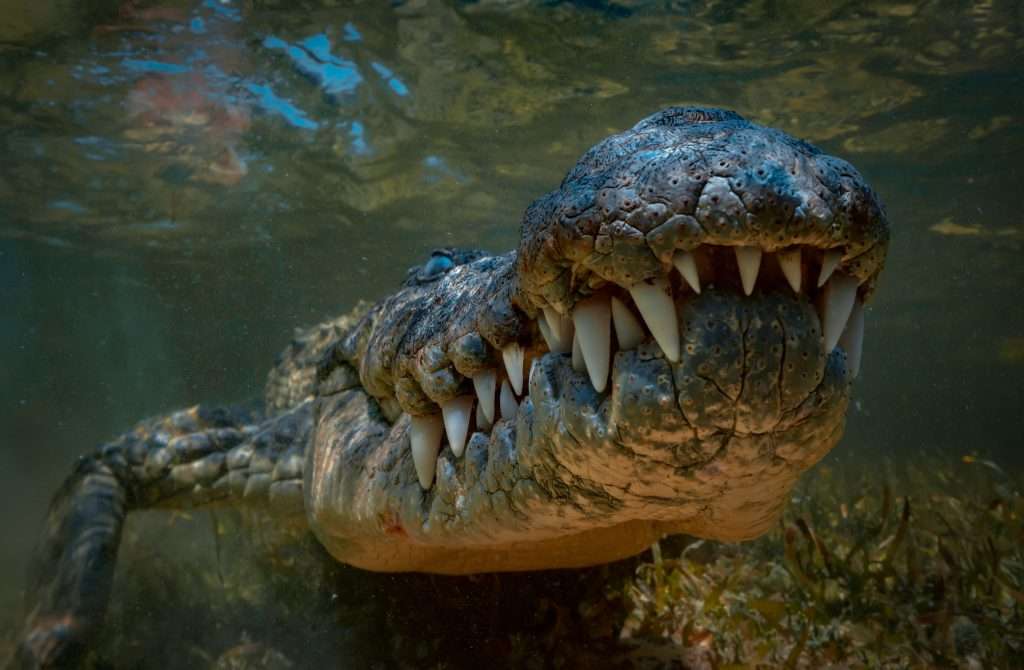 A few years ago, a darling little boy from our part of town was in Florida on vacation. He walked on a beach and got seized by a crocodile. That’s when we flatlanders learned about the horrible, twisting “death roll” a crocodile will put you through, to drown you to death. No matter how hard the father courageously struck at the beast, he wouldn’t let go and the boy was killed.

I bring up this tragic tale only to explain what has been happening in our nation’s capital and in the seven swing states where widescale election fraud has been alleged and, to many people’s minds, proven.

The thing is, most everybody outside D.C. calls that community of powerful elected officials, bureaucrats, endless staff, political strategists, donors, lobbyists, sycophants and wannabe’s “The Swamp.” Those of us on the outside can’t quite see what’s going on in there. But we have to bear the consequences of some pretty adverse decisions.

If you try to attack The Swamp, reduce its power or drain it away, you get attacked. Bigtime. It seems impossible to beat.

What lives in a swamp? Crocodiles!

The Bible tells us that there is a spirit of evil that is extremely powerful and dangerous, and it is called “Leviathan.” The word means “twisted” or “coiled.” It refers to a scaly, reptilian sea monster that stays under murky water for a long time so that the prey can’t see it. Then its huge mouth suddenly pops up and grabs the prey, pulls it underwater, and twists around and around ‘til the prey drowns and it can eat it, usually whole.

When a crocodile’s jaws clamp down on you, it exerts 3,700 pounds of force per square inch. It has more than 1,000 teeth, all sharp as nails.

In this 3-part series, I’m going to explain how we really do have a swamp in our government and we really do face an evil Leviathan within it.

But we have been going at it all wrong in our feeble efforts to fight it and drive it away. Tomorrow, we’ll see how its work is done, and the next day – what we should do to defeat it! †

Homework: Read Job 41, including:
Canst thou draw out Leviathan with an hook?
Or his tongue with a cord which thou lettest down? . . .

He beholdeth all high things:
he is a king over all the children of pride.