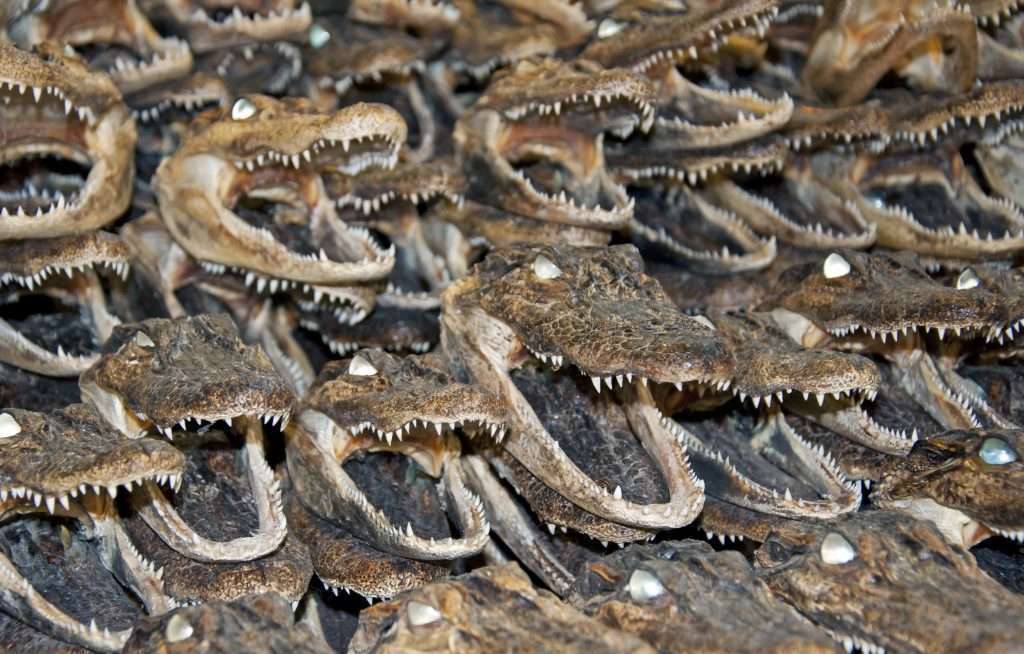 (Last in a series on my blog at www.RadiantBeams.org)

If you’re faced with monstrous evil, you can fight, you can take flight, or you can overcome it in a myriad of ways.

As we’ve seen, the Leviathan spirit that has a hold of so many people in our government is very powerful and deadly. It’s the same way, on a lesser scale, with a person who is manipulating and hurtfully controlling you or a loved one. These people are far from God and are empowered by a selfish, prideful, evil spirit that you cannot successfully attack and defeat. You cannot beat them by yourself, in your own strength. Even if you are clearly right and they are clearly wrong, their ability to twist your words and ideas and bring a host of others to attack you and dismember you is just too strong. So there’s no point in trying to fight them the way they are fighting you.

Case in point: President Trump was right to call the mainstream media “Fake News” for all their biased reporting, deliberate spin, and harmful omissions. But their furious counter-attack just hurt him all the more with those Americans hooked on mainstream news. If he would have refrained from namecalling, and just communicated facts and evidence to contradict the mainstream media’s lies and exaggerations, it would have gone better for him, and the media wouldn’t have become so inflamed. Reason: hell hath no fury like a prideful person scorned. You have to wear kid gloves with unscrupulous, self-serving types, and take the high road relying on facts, not feelings. It would have taken a lot of patience and self-control, but you don’t become a billionaire without those things.

In spiritual life, Trump is what they call “a baby Christian.” He sees something wrong, he lashes out. But evil in the world is incredibly leveled and nuanced. There are different moves for different kinds of evil, and he didn’t use the arsenal of righteousness very well at times.

Some evil is meant to be fought and defeated. But a few kinds of evil can only be defeated by God. That’s what this Leviathan spirit in D.C. is. Remember, your goal is not to kill or destroy the person. It’s to free that person from the entanglements of the evil, satanic Leviathan that’s creating such Godless and hurtful behavior in him or her.

You can’t fight back in kind. You have to retreat into your safe place – quite a few feet away from the water’s edge, if the enemy is a crocodile, or in this case, using all your gifts of communication skills and avenues of power if you’re the President instead of getting in the water and fighting the crocodiles one-on-one.

But that doesn’t mean run away or be passive. You don’t surrender and you don’t give up. In humility, you realize that for God to work, sometimes you have to get out of the way and quit creating even more strife.

Remember, the Bible says that your enemies are bread for you (Numbers 14:9 – dealing with them will make you stronger), and that no enemy can overcome you if you put your faith in God (Jeremiah 1:19).

So you approach this spiritual battle in a spiritual way. You fight God’s way. You read the Bible and you pray until you can create a sort of shield of maturity, humility and love within which to work. You never fight fire with fire – you cannot win with people like this. You need to quench their fire by denying it a chance to hurt you.

Refuse to interact with that person in any way except from within love. Treat them with respect, gentleness and honesty. Yes, show or tell them the truth. Ask God for wisdom (James 1:5) as to why they are so hateful and defensive toward you. Lots of times, people in power are stuck in patterns that may go back for generations and they aren’t even aware of their own deep-seated shame and fear that may be motivating them to behave badly. It’s always a good idea to pray for your enemies, that they would become open to the guidance of the Holy Spirit and quit hurting people.

From your end, it is important to overlook any minor hurts that you can, but admit specifically and thoroughly any behaviors or words that YOU used against them, in anger, that were wrong and hurtful, even if minor in scope. People beset by this kind of evil are often oversensitive and touchy beyond belief. To woo them to righteousness, you have to bend over backwards in giving them grace and understanding.

Try to restore the relationship – from inside your safe place – and listen to their side of the story, instead of fighting or rebuking them. Most crucially, stay gentle and humble – in control of your own emotions. Admit your own wrongs, but be up front about their sins and mistakes, too, in a gentle way. Communicate the impact on other people that they may have become too calloused to realize.

If they are really a “hot” opponent with a long history of attacking you, it takes guts to do this face-to-face. But is always best. It would be smart to bring one or two trusted others to a face-to-face meeting, to help calm things down and help you clarify what you mean. That’s because those within Leviathan so often are confused and twisted in their own thinking anyway that they need help understanding. Plus, there’s safety in numbers.

This humble, rational, more empathetic approach is like cutting off their oxygen and food supply. You win by NOT fighting them. If a crocodile has no prey, it can’t live. If it has to submerge for lack of input to feed its pride and anger, it will die. If it attacks, don’t fight back. Don’t engage in attacks. Keep communicating, though, from the safety of Godliness. Keep telling the truth in a respectful, calm way. Communicate facts and truth, not feelings and opinions. Deny Leviathan a chance to hurt you, and the person in its grasp may well retreat and repent.

The other key for this is teamwork. When you see people hunting crocodiles, they always work in a team of at least three and usually more. Call on like-minded individuals to research, interview and put together a solid argument and strategy, with a Plan B and a Plan C, as you work through to try to release the person from Leviathan’s grip and stop the harm.

You may not succeed in the short run . . . but in the long run, trying to solve conflicts God’s way is always honorable. Stay in prayer and Bible reading, to keep yourself stoked for this different kind of battle. God will be with you every step of the way.

In that day the Lord

with His sore and great and strong sword

shall punish Leviathan the piercing serpent,

even Leviathan the crooked serpent;

and He shall slay the dragon that is in the sea.