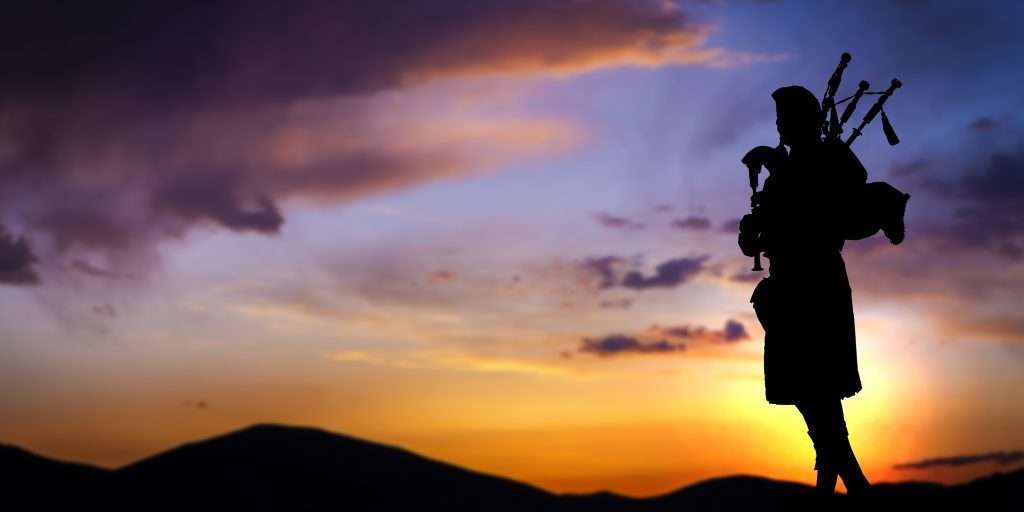 It has been a year of terrible shocks. From covid to the crooked election, things were bad enough. But pile on the sudden deaths of four treasured friends of my Beloved and me, including his childhood best friend. Terrible!

I love them all. I miss them so much. They did so much for us. I hope they are in Glory. Oh, Lord, let me see them again.

When you know how much your friends wanted to live, it is hard to hate any time period in which life is possible, including 2020. But I kind of do. I’ve had trouble getting over the mourning hump since those deaths all were unexpected, I didn’t get to say goodbye, and I only got to pay my respects at one funeral. I needed closure. 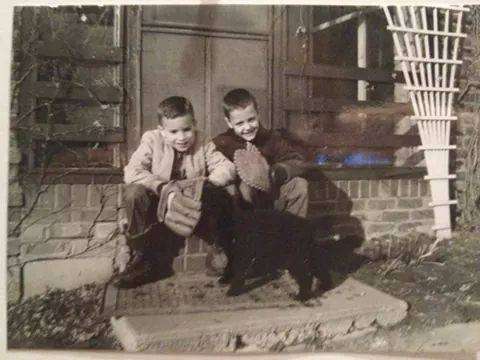 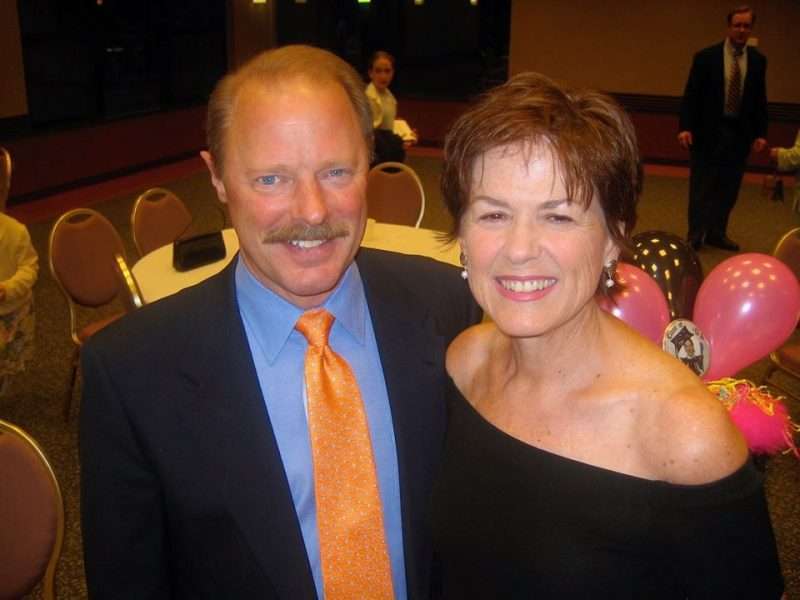 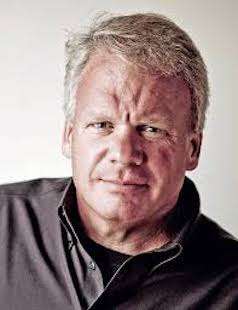 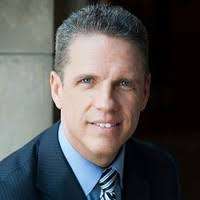 The other night, I walked into my Beloved’s office. He’s the strong, silent type. He had his headphones on in front of his laptop. But when I got up close, I saw that he was doing that manly, stiff-upper-lip kind of crying that he does only very rarely, when he’s very sad.

He let me take the ‘phones and listen to the song that had provoked that response in him. It is a haunting, beautiful Celtic folk song by Scottish musician Mark Knopfler, lead singer/songwriter for the rock icon Dire Straits. “Piper to the End” is in honor of Knopfler’s uncle, who died at age 20 in World War II. He was a piper of the 1st Battalion, Tyneside Scottish, the Black Watch, Royal Highland Regiment. He and his fellow fighters were killed in battle in the north of France in May 1940.

Bagpipers are military leaders using music to inspire and encourage the troops. Making bagpipe music requires you to be tough. It takes all the breath you’ve got. It’s rich and resonant and grabs you by the bootstraps. The vibrations pound on your ears and pull up your heart as they broadcast strength, determination and courage out into the world.

As I listened, the cold lump in my heart began to melt into tears running down my face. I knew he had been thinking of Steve.

Though they never fought in a war, Steve and my Beloved were brothers in arms. As boys, they put the highest honor on warfare, bravery, discipline and brotherhood. Nearly every happy boyhood memory my Beloved had revolved around Steve – playing GI Joes down at the park for hours, kite-fighting, BB gun practice, and sledding and baseball and hunting and skiing and testing themselves by testing each other.

I think they heard the bagpipe music, even then.

It means keep going. Stay strong. In the fog of war, with shells bursting all around, don’t fear, but keep your melody front and center. Inspire the troops. If one falls, don’t linger long. March on. Keep playing. Focus on helping others any way you can. That’s how you honor a friend who passes away. You pay your respects by continuing to make the music of your life. And know that they hear it.

I hope you will listen to this song and follow along with the lyrics. Think of those you’ve lost recently, too. Think about the Friend Who’ll never leave you. You’re a soldier for Him. Let the music wash over you and give you the strength to march on. Then keep moving.

Someday we’ll meet again, my loves. For you, and for our King, I resolve to be a piper to the end. †

“Piper To The End” — by Mark Knopfler

A friend loves at all times,

and a brother is born for adversity.