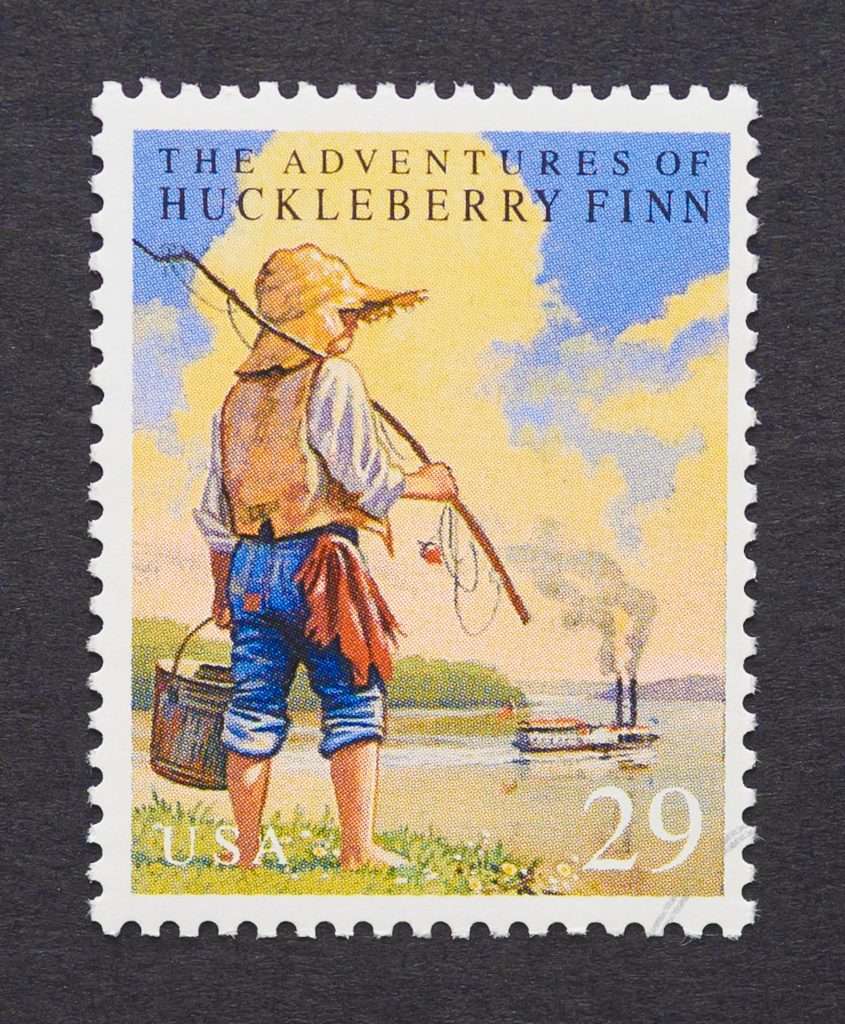 Yesterday I raged against a racist depiction of a character in a book for girls published around 1901. That brought a thoughtful comment from a friend about the famous 1885 masterpiece, “Adventures of Huckleberry Finn” by Mark Twain. In it, Huck and an escaped slave named Jim were the main characters. Did I think that was racist, too, since it used the term “nigger”?

No! And I wish I’d made that clear yesterday. The black girl insulted as a “little darkey” in my blog post yesterday was a very minor character in the book. She was presented only in a few pages, apparently for laughs, since her speech was presented as almost unintelligible dialect. She was gratuitous, not essential to the theme. That book was written for young girls.

But in “Huck Finn,” Jim is presented in equal weight and stature as Huck in a book of social satire written for adults. You can be shocked by the use of the word “nigger,” though that was common in the vernacular at that time. Today, it is just as offensive as “little darkey” . . . but the difference is, Jim is a hero and a good guy, central to the point of the book, and not just a passing matter of ridicule because of his race.

In fact, if you read “Huck” and view it how it was meant to be viewed – as having a POINT – you would see that it is actually as anti-racist and anti-slavery as any book in American history. Huck decides the more moral choice is to let Jim stay free, instead of ratting him out to his white “owner.” His choice was against the law and he could’ve been punished – but then, as now, we can see that he made the right, good and more God-pleasing choice.

So context is king. Racist depictions that are even the most minor of aspects of a book that isn’t a redeeming approach to race relations rule it out, in my opinion. On the other hand, a piece of literature with a message of otherwise high moral character can weather an objectionable word or passage if 99% of the message is good and meaningful, and the racist reference is used to illustrate racial conflict or past hurts.

And yes, I believe “Huck Finn” should definitely be taught in schools, preferably in high school. That’s when the students are mature enough for proper literary analysis and can evaluate the contradictions and depth of meaning, not just the shallow, surface storyline. Those who censor it are foolish and making snap judgments in search of “virtue signaling.” That doesn’t advance racial reconciliation – it makes kids miss out on a great American story!

I like how Twain resolved those. Bet you do, too. †

Doth our law judge any man,

before it hear him, and know what he doeth?