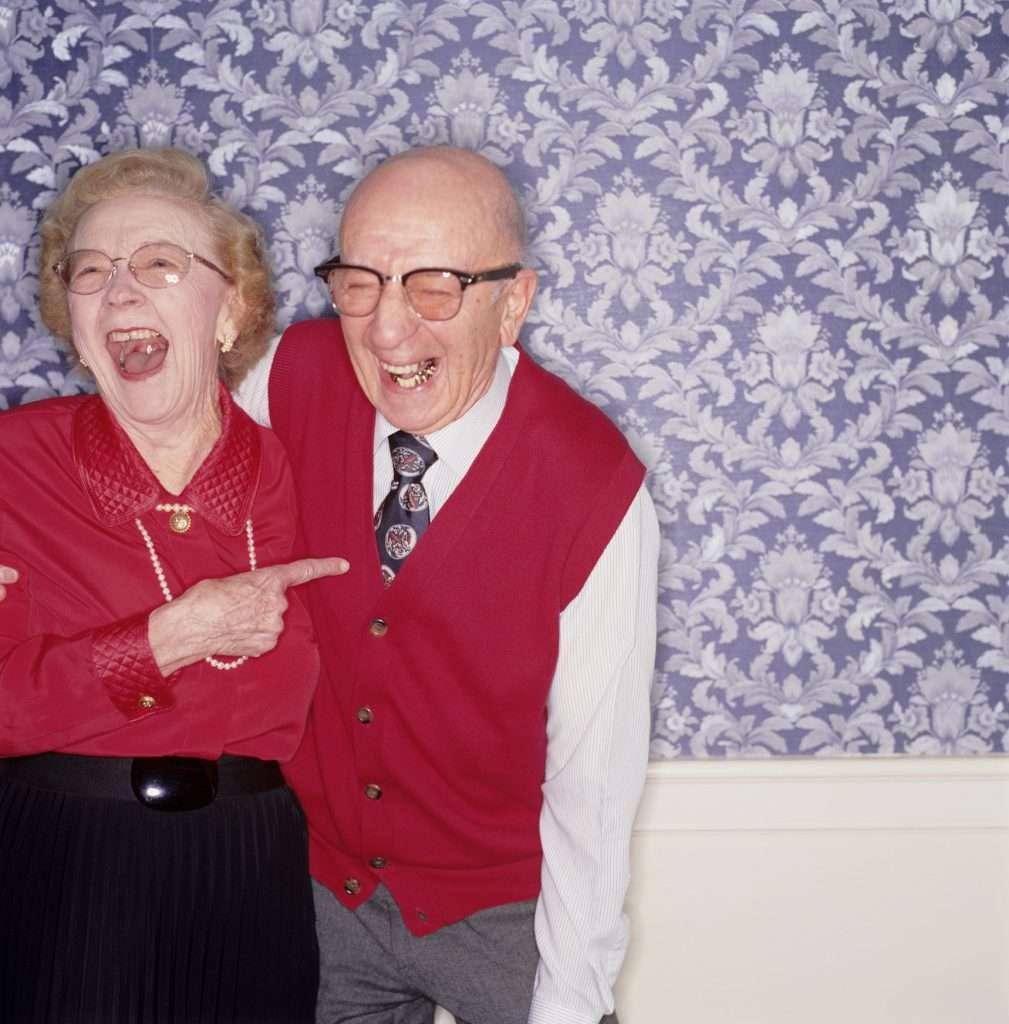 (This country needs some serious reconciliation. It requires truth, of course, and we’re far from that right now. But if we purpose to understand one another, and work together to find truth rather than fearfully blocking it, we can pull back together as a country. It’s the only way. Look how it worked for this dear family in the story below!)

Dead people come back to life at funerals. Not the ones in the caskets, silly. The ones who come to mourn and really listen to what’s being said. They come looking for comfort, listening for love, feeling that vicarious self-pity that, unchecked, can be downright scary if all’s not right in your world. Could I be next? Would anyone care?

Funerals make you realize that life is short and sweet. There’s no time for fusses and feuds with the people you love.

Once in a while, and you can feel the brush of angels’ wings when this happens, a funeral makes somebody realize that what they should do is revive their dead and dying relationships and bring them back into the land of the living, while they still can.

Reconciliation: it’s one of the most important disciplines of Christian life. Ironically, sometimes it takes a death to make you realize what your duty is.

Take my friend “Wally.” I call him that because he looks like Beaver Cleaver’s big brother, from the old TV show.

Wally has a funny uncle, a delightful “junior geezer.” He is Wally’s mother’s stepbrother. Not exactly a blood relation, but kinfolk nonetheless.

He also is Wally’s godfather. They share a birthday. He lives far away. Wally just loves the guy. The feeling’s mutual. So somehow, they manage to spend a lot of time together.

That is, they DID, ‘til the stinkbomb went off.

It was a family feud — a grudge — an icy impasse. Like all grudges, it was over something small and stupid.

Here’s what happened: Wally’s wedding was coming up, and this favorite step-uncle and aunt were flying in for it. They were coming from halfway across the country, so travel arrangements had to be made well in advance.

A few days before the wedding, though, Wally’s mother’s father died.

Because it was a stepfamily, the deceased was no relation to Wally’s step-uncle. He was from the other side of the family. But the two men knew each other.

Well, because of the death, the family went into a tizzy, but held Wally’s wedding as planned that Saturday. They set the funeral for the following Monday.

Wally’s step-uncle and aunt arrived for Wally’s wedding and participated fully. But they didn’t stay for the other relative’s funeral on Monday. Their plane tickets were for Sunday. So they used them.

Wally’s mom blew her cork. She took offense that they “skipped” the funeral.

She confronted her stepbrother via telephone, but just got madder and madder when he refused to apologize.

Her feelings hardened into rock, then ice.

She didn’t speak to her stepbrother for 13 long, cold years. It was as if he were dead to her.

Her unforgiveness spread. People took sides. Anger festered and paralyzed almost the whole family. Their get-togethers were strained and tense, or not scheduled at all any more.

But Wally didn’t let it ruin his relationship with his favorite step-uncle. He felt guilty about calling him and visiting him from time to time, but kept doing it out of love. For years and years, they had a good, but quiet, relationship. Wally thought that’s how it would be for the rest of his life, kind of sneaking around behind his mother’s back to see the old guy.

He never dreamed that his mother would have a change of heart . . . much less where.

But one day, Wally’s mother was sitting at a funeral. The priest read Bible verses about love, grace and forgiveness. In his homily, he talked about how final death is. Once someone dies, it’s too late for second chances. That’s it! Time’s up! Game over!

No, the clouds didn’t part. A lightning bolt didn’t strike her in the head. She didn’t see a big, wagging finger or hear angels sing.

But she did see the light.  Into her brain came this thought: “We’re not getting any younger. It’s wrong for me to stay mad for 13 years. It’s time for me to make up with my stepbrother.”

It was the strongest revelation she had ever had. It shook her to her girdle strings.

Soon thereafter, Wally got a surprise phone call out of the clear blue sky that brought tears to his eyes:

“I had the greatest talk today,” his favorite step-uncle said, “with your mom.”

His voice was so full of joy and excitement that Wally couldn’t even speak.

The two of them had made plans for the in-person visit that would cement the reconciliation. Wow! It’s a miracle!

Now, Wally doesn’t seem like the real religious type. But this was a big deal to him. He kept praying through all those years that the situation would change. Knowing how strong-willed his mother is, though, he never expected it to happen.

It’s sweet to see how he still gets choked up when he talks about how it felt to see that long-overdue hug and kiss between brother and sister, and their big smiles as they looked into each other’s eyes. Sweeeeeeeeet!

So, if someone you love is in a family feud . . . or if YOU’RE in one . . . persist in heartfelt prayer, ask for a break in the ice and the restoration of the relationship, and believe that prayer will work.

The next time you’re at a funeral, do something unusual in that setting: smile. Look around.

Chances are, you’re in a spiritual delivery room. Somebody in that room might just be on the verge of a big, beautiful revelation and reconciliation. Deliverance is on its way.

Even in the face of death, despite all the tears and black clothing and solemn hymns, a funeral can also be a place of joy.

That’s because when God’s Word is spoken, and sincerely heard, it’s going to do its job.

And that means hallelujah! Somebody’s heart is coming back to life. †

First be reconciled to your brother,

and then come and offer your gift.