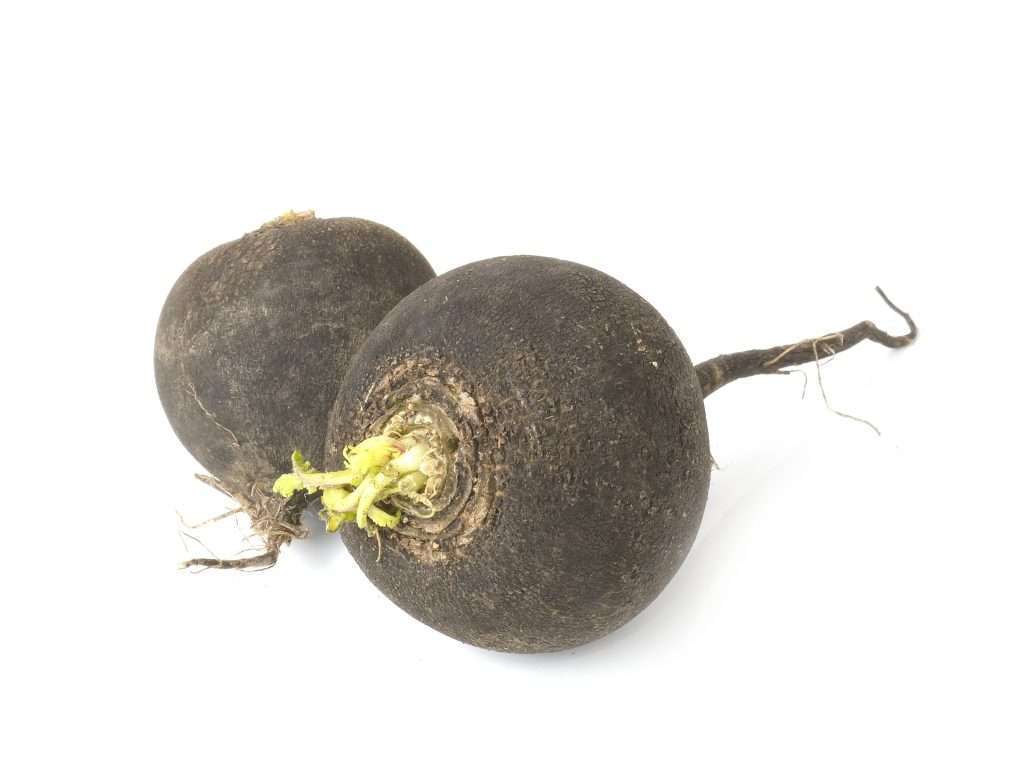 Did the election not give you what you wanted? It’s like dieting: you must force yourself to become content with something different than you are used to. Presidential policies can be creme brûlée — or rutabaga. Both will nourish you, to some degree. Hope this weight loss saga helps any late January dieting doldrums.

A while ago I was visiting with a little girl at our daughters’ school. She said her mom said she and I had gone to college together. That was 30 pounds ago . . . uh, that is, 30 years ago.

“She didn’t recognize you,” the little girl murmured.

Her little brows knit together in a frown.

Ooooh. It hurt. It underscored how I’ve gotten too Horizontally Correct. God said He gave us all kinds of foods on the Earth to eat; I was an over-achiever in His gifts of Fudge Ripple, cheesecake and Hershey’s kisses.

Then I got a bad cholesterol count and was told my blood pressure is getting to be a problem. Then I ran into an old friend who lost 40 pounds simply by going to Weight Watchers once a week, and walking every morning. She looked terrific. I had to get me some.

So I joined Weight Watchers, and I really liked it. WAH! BOO HOO! SNIFF, SNIFF! But it works. It’s not flashy, but so far, so good.

In the first month, I lost eight pounds. I got wild applause in “group” and a celebratory bookmark the first week, when the loss was a shocking six pounds. All right! I had a BABY smaller than that!

I was a very good girl sticking to my “points” and exercising. I used no-cal salad dressing (Walden Farms), no-cal spray-on fake margarine (Parkay Spray), and enjoyed every molecule of every vegetable from our garden.

But over the next three weeks, the weight loss ground to a near-stop. In fact, one week it was a mere .2 of 1 pound. That’s not even a Quarter Pounder – with cheese! All that work for next to nothing! I mean, I could have had the HICCUPS when I got on the scale, and recorded more of a weight loss than that.

So I was totally bummed when “group” started. I was in a rut, and thinking about quitting already.

The first week, I had been charmed when one lady started crying for joy because she had reached her 10% of body weight goal. I’ll have me some of THAT!

Then another gal told how much her blood pressure had gone down. That, too!

But this week, what was going to keep me on course? My resolve was waffling – ooooooh, waffles!!! That reminds me of French toast! And croissants and bagels and muffins and kolaches!!! Visions of sugar plums, toffee and brownies à la mode were dancing in my head.

Then one of the ladies told about her recent trip to a gourmet restaurant in Dallas. They served a beautiful side dish that looked like potatoes, but it wasn’t. It was mashed and piped onto the plate. It was artful. It had a gorgeous garnish.

When she found out what it was, and how it was made, she realized it was that wondrous thing all Weight Watchers adore – ZERO POINTS!!! She wolfed it down with gusto.

What was this miracle gustatory sensation?

Had I fallen so far, to have RUTABAGA be the source of all excitement, the highlight of my day? Wasn’t that a rutabaga that Scarlett O’Hara lifted to the skies, vowing she’d never be hungry again nor reduced to eating icky stuff like rutabaga? (Maybe it was a turnip. Just as bad!)

Rutabaga, to me, always has looked (and tasted) like an old playground soccer ball that’s been kicked around by a generation of children. It was the kind of thing Russian peasants in Siberia ate because there literally was nothing else on the tundra for hundreds of miles besides roofing tiles and tattered skirt hems.

But back at Weight Watchers: the other women were all chattering about their rutabaga recipes. There are so many fun ways you can spice it up! You can make soup! You can make stews! Oh, there are SOOOO many ways to enjoy it!

And I was the only one going, “EEEEWWWWWWWW!!!!”

They were so delirious, I kept my disdain to myself.

But really! ICKY POO! I didn’t WANT to fantasize about rutabaga.

AND A CHASER OF CHOCOLATE SHAKE!!!

What is WRONG with these people, waxing rhapsodic about rutabagas?!?!

I couldn’t help it. I started to giggle. My shoulders started to shake.

Crazy about rutabaga, they were saying?!? CRAVING rutabaga?!? Weight isn’t the only thing they’re losing!!!

I stifled my laughter, but couldn’t quit. I looked down to hide my smile, and saw my belly quaking as I laughed.

Heyyyyyy! It’s not jiggling QUITE as much as it did last week!

The jiggle load is at LEAST three ounces smaller!

I must be making progress after all! Maybe rutabaga would help! What? No! What? Oh, try it. You may like it. NOOOOO!!! EWWWWWW!!!

It was so silly, I finally burst out with a snort of laughter. It felt really good. I pretended I was laughing about something else. The Sisterhood of the Rutabaga Reverence remained oblivious.

That’s what happens, whenever I hit some kind of a wall in my life. Somehow, something happens to make me laugh . . . and feel better about things. I think it’s the Big Health Coach in the Sky. The ultimate encourager!

I can do this! I can lose this weight! I can do anything! I can even eat rutabaga, and like it.

I have given you every herb bearing seed,

which is upon the face of all the earth,

and every tree, in the which is the fruit of a tree yielding seed;

to you it shall be for meat.