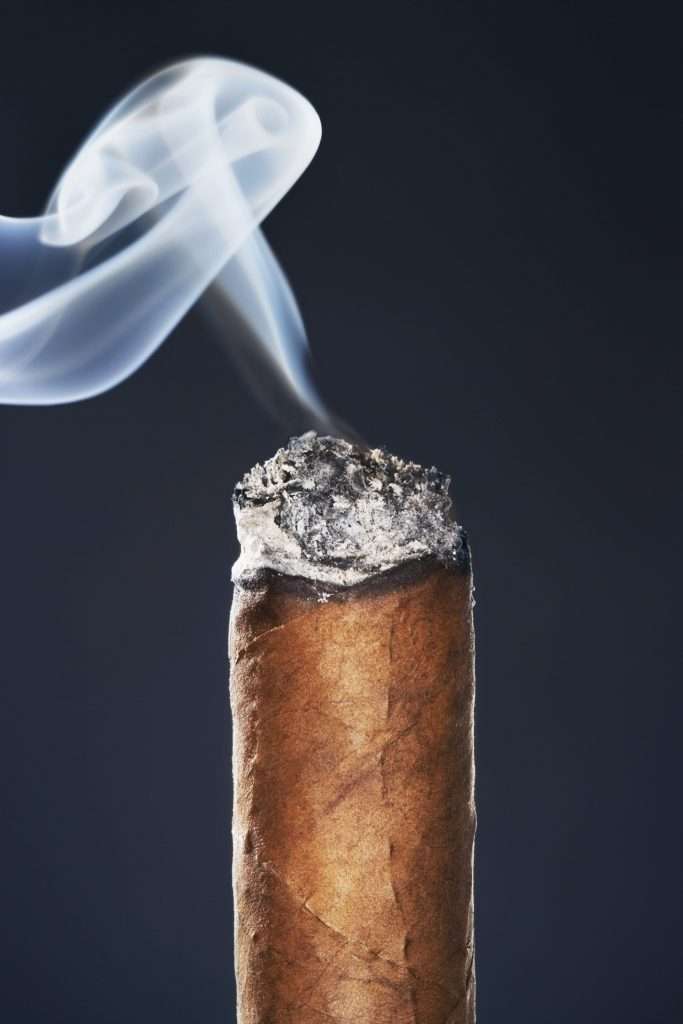 Dedicated to my dear friend and neighbor Sheryl Rosenbaum, who just lost her beloved father. Prayers for the Holy Spirit to let her know for sure that she’ll see him again, and it’ll be awesome!

Cemeteries are places for rejoicing, not mourning. I never used to think so. I thought they were creepy and scary. Now, the Bible tells us believers in Jesus will never die, but have eternal life in heaven. So that’s a good thing — the best. I knew it, but didn’t “get it” in my gut. Like a lot of people, I was a little freaked out by the whole burial process and Memorial Day. What’s the point of going to cemeteries, if nobody is even there, after death? You can’t connect. A graveyard is a cold, sterile place.

And then I heard this sweet story, from a friend who, like me, had lost her beloved dad far too soon. They were both in their 60s and had heart problems.

This friend had been almost in a trance during the funeral and for a few months thereafter. She was going through the motions, receiving people’s condolences, helping her mother dispose of his things and so forth.

It was as if she was in shock. She hadn’t really dealt with the fact that he was dead. She knew he wasn’t around any more, and wasn’t coming back. He was a believer, so she knew he wasn’t in hell. But this heaven thing perplexed her. What, did he float up there like a ghost? How could she be sure? Overwhelmed and still grieving, she back-burnered her questions and worries.

Then came Memorial Day weekend. She thought she’d go visit his grave by herself. She was whizzing along in her car with the windows rolled up, air conditioning on, almost there, when suddenly . . .

. . . she was overpowered by the aroma of cigar smoke.

Whaaa? She didn’t smoke. No other adult had sat in her car for weeks, much less smoked in it. She cracked her windows open. But the aroma remained. It did not blow away. If it seeped in from a passing car, it would have seeped right out again. But it didn’t. Where on earth did that come from? Nobody smoked cigars any more.

And then it dawned on her:

Her father had smoked cigars.

As soon as that thought crossed her mind, the aroma was gone.

The incident lasted only a moment. But it was enough for her to perceive that it wasn’t just a coincidence. It was a message.

Tears rolled down her cheeks. She was laughing and sobbing and gasping.

She pulled off the Interstate, parked at the cemetery, ran over to the headstone, threw her arms around it, and laughed and cried and prayed for a good, long while.

Today, she tells the story, shakes her head, and smiles a big, beautiful smile of assurance and peace. It was all I needed to finally leave grief and numbness behind me about my own dad’s death. Finally, I could rejoice out of the blessed assurance that I’ll see him again.

So now, when I go out to those cemeteries and see those names solemnly etched in stone on those graves, I put an imaginary cigar between my lips. I take a luxurious imaginary puff on it. And breathe in deeply the priceless joy of knowing that none of these Christians are really dead after all! Nyahh nyahh nyahh to you, Death!

Now, THAT’S something to party about.  You came close, Death. But no cigar.

And one day, oh, yes, no doubt, thank You, Jesus, one day my loved ones will transform again from just memories into reality before my eyes.

Because, thanks to Jesus, praises forevermore to my Lord and King, one day, I will see them again. †

For as in Adam all die,  even so in Christ shall all be made alive.