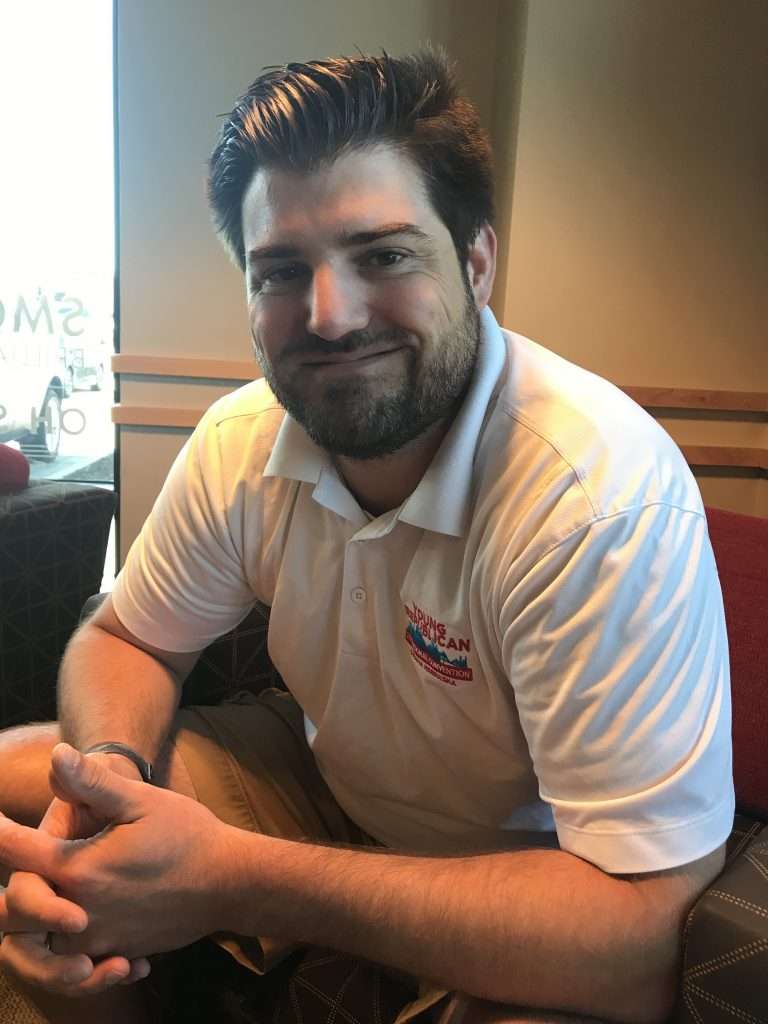 Here’s an idea: if you’re mad and upset about ways that society is letting some of us down these days, don’t just be mad and upset. Get in there and DO SOMETHING!!!

But I mean . . . not loot, riot, spray-paint and pull statues down – but do something positive, constructive, legal and effective!

Here’s what my new friend Spencer Head has chosen: run for school board. They need good people on those boards. In fact, most of the positive change we could obtain probably starts with them and their focus on children and youth. Change kids’ abilities and prospects and you change the future. So how about you? Why not run for school board, too? Try it! You may really like it!

Here’s why what Spencer is doing is so important:

The Omaha Public Schools has come out with an Alice-in-Wonderland type plan for the coming school year because of covid-19. Alphabetically by last name, half of the students will attend school in person on Mondays and Tuesdays. The other half will go on Thursdays and Fridays. They will alternate on Wednesdays. The rest of the time they’ll limp along at home with distance learning, even though sizeable numbers of students have neither daytime supervision nor computers on hand.

This might have been the best of several really bad options, and you can’t blame the OPS board of education too much for this plan.

But then you remember that a longtime watchdog of OPS says the district’s spending, per pupil per year, has now topped $17,000 . . . and yet the average ACT score of OPS graduates is a putrid 16. Spending a lot more, and getting a lot less. Not a good economic model. I know, I know, they’re blaming poverty, but Abraham Lincoln was pretty poor and he came up with some pretty amazing English skills without anyone spending $17,000 a year on him.

You need at least a 20 to get into the University of Nebraska-Lincoln. It’s not known as a rigorous academic college, and in fact, for years, they’ve said the “N” on the Nebraska football helmet stands for “’Nowledge.” The average at the suburban high school our youngest attended was 24.6. That’s not just the college-bound; that’s everybody. I just went to a graduation party for a young woman from that high school who scored a perfect 36 – more than twice what the average OPS student scored.

Is that right? Is that fair? Is that good? No, no, a thousand times, no.

Last time I looked into the quality measurements at OPS, the average grade-level achievement in reading and math was five grade levels behind the surrounding suburban districts. Now, OPS has the highest concentration of low-income minority students in the state. But that’s not an excuse. That should be a challenge, to overcome – not be overcome by.

But we have a shameful situation. For many years, the racial achievement gap between black and Hispanic students, and white students, in the State of Nebraska is one of the widest, if not THE widest, in the country. Many if not most of those minority students attend OPS.

This enormous gap . . . and now the inner-city kids are going to get behind even more because of this on-again, off-again crazy class schedule. How many grade levels will they be behind at the end of this so-called school year?

BUT . . . and it gives me great hope to say so . . . there is hope on the horizon. I hope it’s a trend, happening in all of our big, urban school districts grappling with the same problems OPS has. This trend is a good one. I think it’s the answer:

There’s at least one energetic young Omahan who has seen enough, and wants lots more from our schools, and so he is running for the OPS school board this Nov. 3. If you live in District 5 in northwest Omaha, please vote for Spencer Head. He is the best. He is soft-spoken, yet passionate about educational improvement. He is data-driven and forward-thinking.

Here’s his bottom line: “When you look at the average ACT score of 16 in OPS, what does that say about where our community is headed?”

Head played football at Millard North High School in Omaha and Hastings (Neb.) College. He is senior vice president of a high-tech political campaign company, EZPolitix. Head is treasurer of the Young Republican National Federation and holds a master’s degree in public administration from the University of Nebraska at Omaha. He and his wife, a school speech-language pathologist, have two children, ages 4 and 1.

For all the right reasons, he wants to get on that board and enact policies that will do what education is supposed to do in this country – be the great equalizer. Not the racial achievement gap-creator and sustainer.

“I really want to ensure that all students have opportunities to succeed,” he said. “We need to get back to a point where we make sure that every student, regardless of economic status, can succeed. As a community, we need to ensure that we’ve invested in schools that make that happen.”

Head forecasts that the low ACT score in OPS is almost certain to drop even further next spring, because of all the disruptions to learning caused by covid-19. But with a tight focus on curriculum and budget issues, and more school board members who are passionate about education and  determined to make a difference for the long haul, Head believes the learning curve is soon thereafter going to go up, and stay up.

He has time. His oldest child doesn’t start school for two more years. Something tells me that, by the time she graduates from OPS, if her dad has his way, that OPS diploma is going to be a bona fide ticket to success. †

Whether therefore ye eat, or drink,

or whatsoever ye do,

do all to the glory of God.