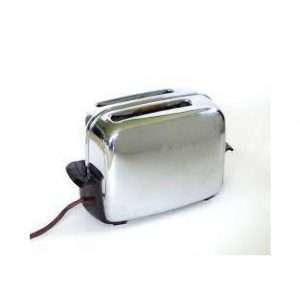 Now unto him that is able to do exceeding abundantly
above all that we ask or think,
according to the power that worketh in us,
unto him be glory in the church by Christ Jesus
throughout all ages, world without end. Amen.

Nothing succeeds like excess. When it comes to blessings, God’s got that gig down pat. He knows how to thrill, comfort, astound and amaze. And when He does it all at the same time, the impact is thorough, long-lasting and utterly restorative. You realize how silly you are for worrying that God doesn’t have a plan to make things come out all right. Just have a little faith!

We escaped for the long Independence Day weekend with our married daughter and her hubby, along with the resident teenager, to a gorgeous golf club on the Nebraska prairie. It was a great family time, with long talks on the deck overlooking a river canyon; sightings of bison, elk and antelope; some boating, tubing and water-gun fights at a nearby reservoir, and, of course, golf.

It was a happy time, much-needed and perfectly timed. It was a strong counter-balance to some recent blows that Christians have taken in the public square. We were reeling after the shocking vote in the Nebraska Legislature to end the death penalty, as well as pro-Obamacare and pro-gay marriage decisions by the U.S. Supreme Court.

That’s one of my favorite phrases in the Bible. He really knows how to put things right with improbable blessings that seem to come out of nowhere. Three things stood out:

An impossibly long putt . . . 12 toasters . . . and a spectacular prairie thunderstorm. Who would guess they could make such a difference in your outlook? We came feeling kind of blah. We left refreshed, and ready to take on the world again.

But of course, God knows how to teach us to patiently wait for the final outcome of things. How to think big instead of little. How to look for Him in nature, appreciating His power, beauty and endless variety.

When you do those things, you regain perspective. You remember that on the prairie and at the seashore and in the mountains and in the cities, in the homes and workplaces and schools and courtrooms, as well as in our hearts, God is there . . . and all your problems are toast.  †