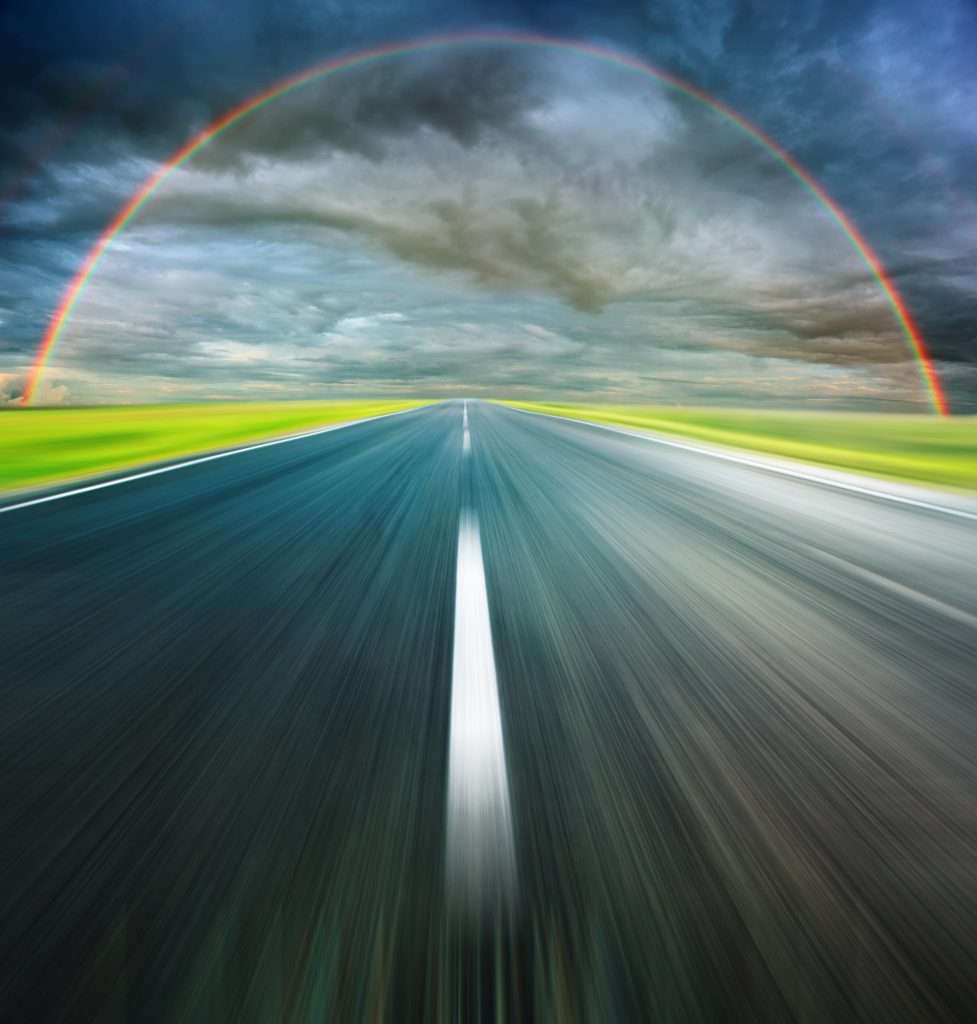 She’s one of those single moms with 24-hour courage. She does triple duty between her jobs as a cleaning lady and preschool teacher who is also a mother raising three children by herself in her modest central-city duplex.

Money is extremely tight. Her stamina is stretched even tighter. Many nights, she goes to bed exhausted and overwhelmed.

She tells herself things will get better soon, and at least she and the children still had a roof over their heads.

It was autumn’s last gasp, cold and windy. She came home to the news that the little duplex she had been renting was going to take an enormous rate hike as of the first of the year.

There was no way she could afford it. She and her three kids were going to have to move.

But where to? The duplex was a rarity, an affordable rental in a decent neighborhood. She had searched long and hard for a place near a good school. The landlord understood her financial plight and had been kind enough to hold the line on her rent for a couple of years. A rate increase was probably overdue, and justifiable.

But there was no way she could meet the new price. So she had only a few short weeks to find a new place to live while putting herself through physically challenging days and giving her kids some kind of a Christmas, too.

She looked and looked, in what little time she had. No dice.

She found an affordable basement apartment, but no garage. Keeping her car running in the winter was challenge enough, without a garage.

She found a two-bedroom place. But she couldn’t face putting three kids in one room. They were hyper and sleep-deprived enough as it was, going to day-care and latchkey so many hours a day so she could work.

There was another duplex around the corner with a “For Rent” sign out front. She figured she was dreaming to even consider it. It was even nicer than the one she had. She drove by it daily and pretended not to see the sign.

Finally, getting desperate, she called. Amazing: the rent on the nicer duplex was almost affordable. Almost.

Christmas was only a week away. Eviction was two.

Where to get the money? How could she swing it? No way. It was impossible. Her family was going to be thrown out on the street. Help! HELP!!!

That afternoon, one of her cleaning clients handed her a Christmas card. She told her to open it when she was alone. On the way home, she got curious. At a stoplight, she opened the envelope.

It was a check for $1,000. There was a note that said the client had received an unexpected windfall, and wanted to share it with her.

Now she could swing that nicer place around the corner! Hooray!!!

Just then, her eyes were drawn skyward.

But there it was – bold, bright, bedazzling.

And she knew it was just for her.

She burst into tears.

Her difficult circumstances had temporarily evicted hope and joy from her heart. But at that moment, they moved right back in. †

Trust in the Lord with all thine heart;

and lean not unto thine own understanding.

In all thy ways acknowledge him, and he shall direct thy paths.