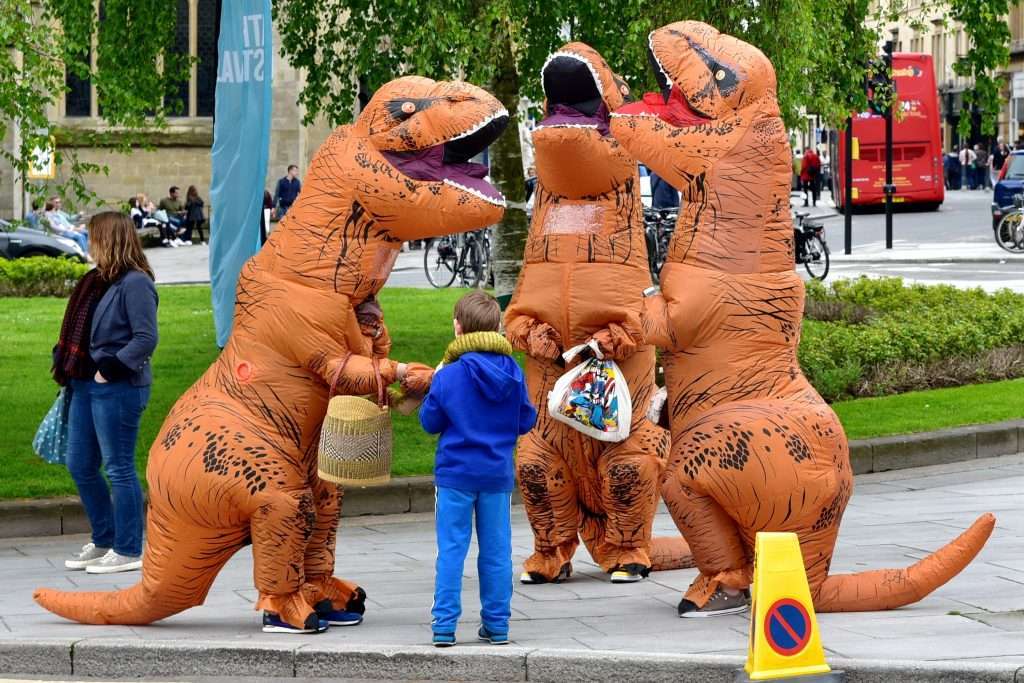 We took our college-age daughter Maddy and her three besties to Sedona for the day last week. The red rocks were stunning, the sky was impossibly blue, and the place that has been celebrated as one of the most beautiful in the world lived up to its reputation.

I was more than a little troubled, though, that many of the tourists were buying in to the phony “vortex” superstitions and patronizing the cheesy anti-Christian New Age businesses.

A few assumed Near Eastern meditation poses from other religious traditions, or chanted repetitively. They paid for the privilege to walk a special labyrinth, have their “aura photo” taken, or get a “reading” from a medium. Always a price attached.

All that kind of stuff is condemned in the Bible, sending you to H-E-Double Hockey Sticks. But nobody seemed a bit concerned about that.

There were a lot of what I used to call “freeze-dried hippies” around. There was an older lady in a floor-length serape and tassels walking a dog down the middle of the street doing dance steps (I guess), but as we drove by her, her silhouette in the sunlight showed a fairly bushy moustache. Here and there we smelled distinctive “herbal” aromas, and saw people with sacks from stores selling magic crystals and supernatural rocks.

What? With Easter right around the corner, you guys are ignoring the Greatest Story Ever Told? You’re going for man-made, earth-based religion instead of the beautiful faith freely given to us directly by our Heavenly Father?

Here are some of the most beautiful sights in all of God’s Creation all around you. But you are blocking out the Creator and replacing Him with all this mumbo-jumbo? Where is Jesus in all of this?!?

God, as always, answered, and in an unexpected and beautiful way.

Yesterday, we took another set of very special guests back up to Sedona – our daughter Eden and husband Zack. They are expecting their first child in just a few months. “Bebe” (name as yet unrevealed) will be our third granddaughter and this is their “babymoon” trip – the calm before the storm. (Yes, I have my hand on the starter of my Grandma Lawn Mower, ready to rev up the engines for a third wild ride!)

They had never been to Sedona and were very excited. We were going to go on an iconic hike, dine on a restaurant patio with a spectacular view, and soak up some sunshine in the great out-of-doors.

On the drive up, I mentioned that the week before, we had seen some weirdos around. So please put your hand over your pregnant belly so as to not upset the baby. Nyuck nyuck.

Well, we had arrived in Sedona and our car was descending a big hill into town where the sidewalks are right up against the highway. It’s almost always slow, bumper-to-bumper traffic on that road, so it’s not really dangerous.

Suddenly, up ahead of us on the sidewalk, we saw a highly unexpected sight:

Three orange dinosaurs that we figured were really some moms or dads were cavorting along the sidewalk. Ahead of them were five or six children holding up signs. At the front was a creature that was a regular-looking mom from the waist up, and an orange dinosaur from the waist down. They were laughing and dancing, a glorious sight.

As we slowly pulled up next to the parade, we could see that the children were holding up signs:

We rolled down our windows and clapped and cheered for them.

One little girl and I made eye contact. I shot her a thumb’s up sign and mouthed, “Thank you!”

They weren’t necessarily from a church. They didn’t preach the Gospel. There was nothing “churchy” about it.

But it was a crystal-clear revelation nonetheless:

There’s Jesus in Sedona after all!!!

That’s Him! I recognize Him in those children’s faces. There’s no mistaking His simple but profound message. He lives inside that message. He radiates out to the whole world through it. And there’s nothing wacky, man-made or freeze-dried about it at all!

I smiled all the rest of the day, and am smiling still.

Thank you, children. You gave us our Easter.

sweet to the soul and healthy for the body.