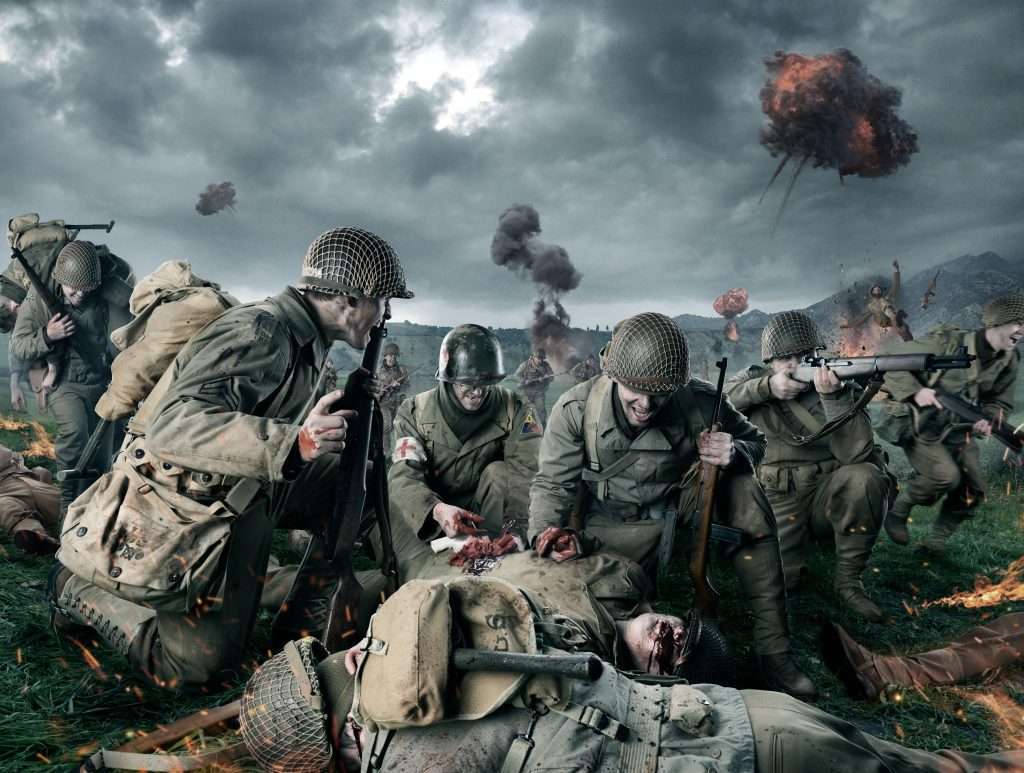 A strong salute and profound thanks to everyone who defended our country over the years. Thinking of you this Veterans Day. Here’s a love story just for you.

One of our favorite neighbors, Jerome Given, passed away recently after a life very well-lived.

He was a World War II veteran, had an outstanding professional career as a Union Pacific attorney, and started a wonderful airlift service for sick children. He was elected to our local small-town city council, served as our neighborhood homeowners’ group president, and in retirement was always out helping others. 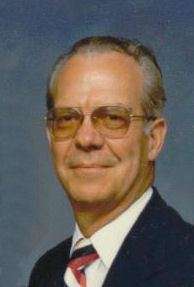 He mowed our neighborhood park, faithfully pulled a harrow around to smooth our neighborhood horse arenas, and once was the only one in a crowd of spectators brave enough to lift a huge snapping turtle up off the road to safety.

He and his retired buddies solved the problems of the world every morning at coffee at the local hangout. It was amazing to see how many names he knew and waves he got as people would come and go.

Jerome was married for 73 years. He and Jeannie had four children, five grandchildren and five “greats.” Talk about an anchor of the community! He was funny, too. And most of all, an honest-to-goodness Christian.

Over the years, he blessed us with a few of his war stories. This one really hit home:

It happened over a half-century ago, at the tail end of World War II. Jerome was a young Army captain in the European theatre, serving under Gen. Patton. He and his men were under heavy fire. The battle raged on for many days. It was beyond frightening: it was hellacious.

His men knew he was a Christian – born and bred a Southern Baptist, Bible in his pocket always, whole-body immersion, the whole nine yards. He didn’t talk much about his faith. He certainly didn’t proselytize. But you could tell, by how he led his men, and the diligent way that he did things, that he was someone who was a little different, a cut above. In the foxholes, some of the men turned to him for prayer and guidance.

But not this one G.I. He was an avowed atheist. He ridiculed any talk of religious faith. He put up a hard shield of bravado. He told them he didn’t “need” to believe in God, heaven, the devil, hell, or any of that religious stuff. He would take his chances on his own.

Well, one night, under heavy enemy fire, the G.I. took some bullets right in his mid-section. He was gut-shot. Jerome ran up to him. He could see that he was hurt very badly, and wasn’t going to make it.

Jerome cradled him in his arms. “Do you believe that Jesus Christ is the Son of God, came to Earth to die for your sins, and offers you eternal life with Him if you simply believe?”

Jerome looked around. Good Baptist that he was, he hoped to see a stream or a big tub of clear water in which he could immerse the G.I. and baptize him properly. But there was nothing around.

Then he thought of his helmet. Of course!

He poured out the water from his canteen into his helmet, poured it over the G.I.’s head, kept cradling him, and a few moments later, the man died in his arms.

That was more than 70 years ago. Jerome still got tears in his eyes, and goose-bumps, when he thought of it.

I got them, too. And I thought about how we are in a war, too, whether we like it or not, and whether we know it or not. The fighting seems to be growing fiercer these days. More and more of us are getting gut-shot every day, spiritually speaking.

I pray for more Jeromes, ready to serve others on every battlefront: health crises, marital woes, fractured family relationships, financial despair, crime, unemployment, thoughts of suicide, loneliness, alcoholism, drug addiction, and so many others.

I pray for people with the eyes to see when someone has been hurt. I pray for people who will spring into action, cradling them, assuring them of Jesus’ love, guiding them to faith and eternal life. I pray for obedient soldiers in the Lord’s cause to free everyone on Earth from the destruction and rage of the Enemy.

May we all be ready, like our friend, to offer the helmet of salvation at a moment’s notice. May we be ready with the words of saving grace to baptize anyone who needs it . . . finding peace, not war, in the Water of Life. †

(B)e ready always to give an answer

to every man that asketh you