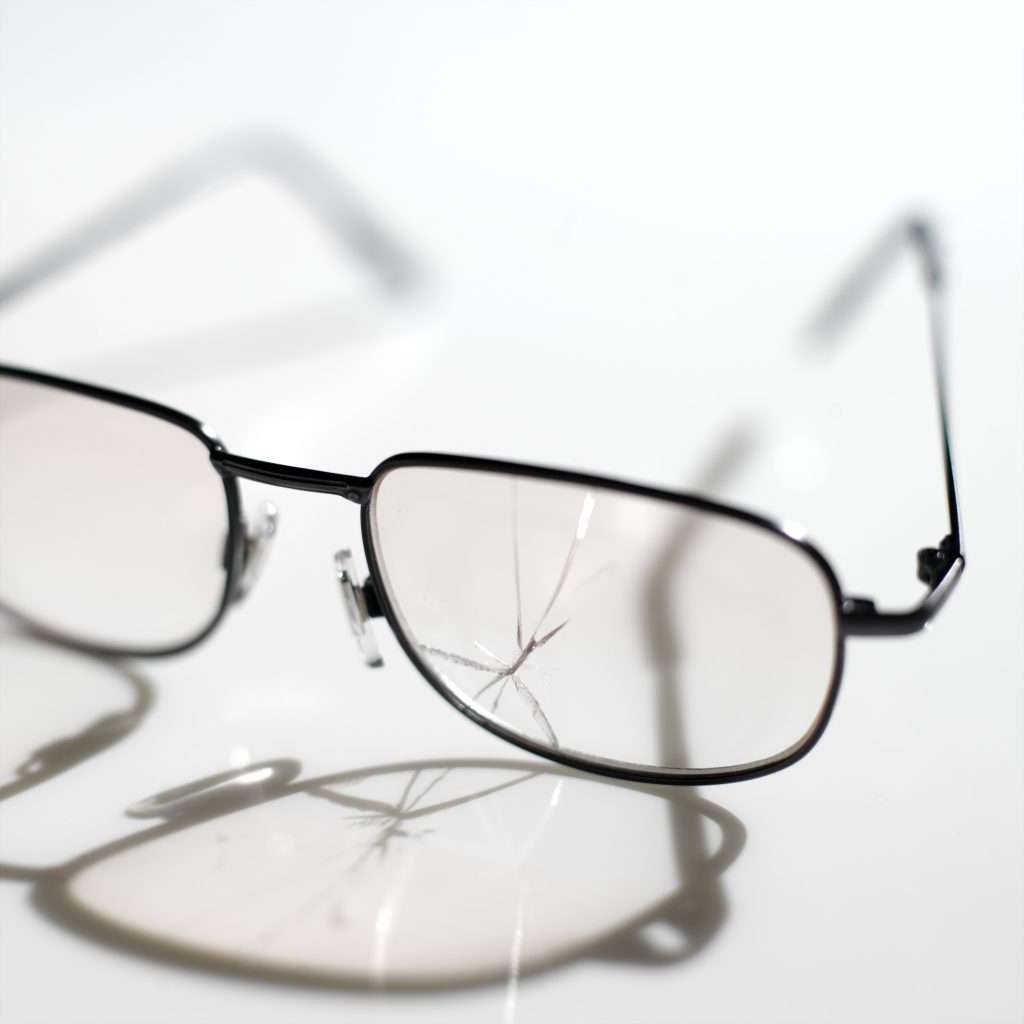 He was the strong, silent type. He maintained a stiff upper lip. He wore cowboy boots. He was a manly man. His name was Will. It figures: he had a strong one. A strong will, that is.

Will had a lovely wife and adult kids who adored him. He should have been a happy man. But he was not. A few years ago, he finally realized that something was missing in his life. Something. But what? He couldn’t put his finger on it.

Will and his wife used to laugh and play together, all the time. But now they were having arguments. Lots of them. And he was the one always starting them.

Of course, they loved each other. But they were so different. She was soft, while he was hard-bitten. She had strong feelings, talked a lot and seemed to need to cry sometimes. Meanwhile, by lifelong habit, he suppressed his feelings, talked very little, and tears hadn’t dropped from his eyes for many decades.

But now, with the kids grown and gone, and stresses reduced, where did his burning anger come from? Why did he sometimes treat her as if he hated her, when they both knew he loved her? Why, after so many years of marriage, would the silence between them block communication and love like a big, ugly iceberg?

It got so bad that Will finally brought up the “D” word. In literal cowboy terms, he was at the end of his rope. He told her that maybe they should get a divorce and end all this strife.

That “something” that was missing was a great, big hole in his heart, getting wider by the day. And he didn’t have a clue why.

His wife was pretty sure that what was missing was a real relationship with Jesus Christ. Will would go to church with her most weeks. But he pretty much sat there with his arms folded. She never saw him praying or reading the Bible.

He seemed to be merely going through the motions in life. She didn’t know why. She just knew things had to change.

So she signed them up for a 2½-day marriage retreat. It was put on by some strong Christians who helped you think in new ways about your past, present and future. The retreat came highly recommended. She sent in the money before he could nix it.

She is a wise woman. She told him that she was the one who was struggling. She said that she really needed his help to take her to this retreat so that she could finally deal with her issues.

Well, in THAT case. When you put it THAT way. Typical of a manly man, Will cooperated, thinking it was for HER benefit.

For the first two days, while all the other husbands and wives were letting their hair down and revealing their problems and unmet needs, Will sat stone silent. Everyone but him opened their Bibles. Most would read aloud, when asked by the counselors. But he wouldn’t take a social risk like that. The others spoke of how the Lord had been helping them with their marriage troubles, and how hard they had been praying for relief. But Will never said a word. You couldn’t tell if he was listening or napping.

Everyone took turns describing their childhoods and the traumas and challenges that all people deal with. Will simply said something vague, like “I had a rough childhood.” He didn’t say so, but there had been some awful child abuse in his past. In front of these strangers, though, he said nothing about it. Out of respect, his wife maintained his privacy. Most of the time, he sat back with his arms folded and his cowboy boot tapping impatiently.

He just didn’t seem to be into this “God” stuff. What the counselors were saying didn’t seem to be making an inroads. He acted as though the Bible truths they were sharing were hokey and shallow. Everyone silently prayed for him. But nothing seemed to be happening.

His wife was greatly disappointed. How she had hoped and prayed that this would be their breakthrough weekend. With new insight about each other, she felt sure that they could stay married. She dreamed that they would fall more deeply in love, and succeed in making the changes that would let them live happily ever after.

Instead, no progress. It was the final night before the retreat wrap-up. They’d apparently wasted their time and money. Nothing seemed to have reached through Will’s hard facade. She prayed one last time, and went to sleep.

Will lay awake to the wee hours. Finally, he padded out to the living area of their suite. There was her Bible, almost aglow in the moonlight. Sigh. Oh, well. They said to give it a try. . . .

He picked up the book. He read for a while. Strangely, the words seemed to jump off the page and inside his eyes, traveling downward and lodging in his heart. As if they were alive. That had never happened before.

He felt something happening. For the first time in his life, he knew – in a flash, in an instant – that he had a spirit, a soul. He was more than just Will, the tough cowboy – more than just flesh and blood and hard, cowboy bones.

Yes, he had been put through some rough things in childhood. He had been physically abused, and often. But he had never, ever struck his wife and kids. He had broken the cycle. He had overcome. That took a lot of strength – strength that had to have come from outside him. He couldn’t have done that on his own. He had to have had help, all along. He just didn’t see it.

Maybe he could see it now. Finally.

His throat got tight. He closed his eyes, bowed his head, and silently prayed:

“I’ve been mad at You for a long time for letting all that junk happen to me. Where were You? I’ve done a whole lot of things since that I’m not proud of. I didn’t think You knew or cared . . . even if You existed at all.

“But now, because I love my wife and don’t ever want to lose her, I realize that I need You to be real. I believe You ARE real. I can’t fix things, but You can. From now on, I’ll trust You to help me untangle this, and live out the rest of my life.”

He sighed with great relief.

Decades of bad feelings breathed out.

He breathed in again.

He felt loved and accepted. He felt peace.

The dam burst. For the first time in years, hot tears spilled out of his eyes.

Suddenly, silently, one of the lenses of his eyeglasses cracked.

It must’ve been the warmth and moisture of the tears against the glass. There was no danger to his eye. He just couldn’t see through the glasses any more. They were fogged up, and there was that crack. He took them off. He was so near-sighted, he couldn’t see a thing.

Will chuckled. It was as if his hard heart had been cracked open, like that lens. Before, he had been blind, living in a fog of his own making. Now, though he couldn’t see physically, he COULD see.

Jesus was what had been missing! He was the answer! It was all so simple! Jesus had been there all along. He just couldn’t see Him, before now!

He raced back to the bedroom, kissed his wife awake, showed her the glasses, told her what had happened, and they hugged and cried.

Next morning, his arm around his wife, Will told the story to the marriage retreat group. Several of them cried, too. All applauded, praising the Lord for cracking this tough nut. Thank you, Jesus, for saving this precious marriage. Thank You for giving him the tangible reminder of what true vision is, with the cracked eyeglasses.

They said the glasses showed Will that he was a new man with a new heart who didn’t need glasses to see what was important. Now he had a fresh, new vision about life and love. Now he could see how God turns everything that happens to you into something good, if you’ll just be patient, give it time, and let His plan unfold.

I love this story. It’s what it’s all about.

My deepest prayer is that the millions of Wills who are out there in this world, living without a personal relationship with Jesus Christ, could find the same peace and joy as our cowboy friend with the strong will. The will that finally cracked, and let Jesus in.

Once was lost. Now am found.

Once was blind. Now can see. †

The blind receive their sight. . .